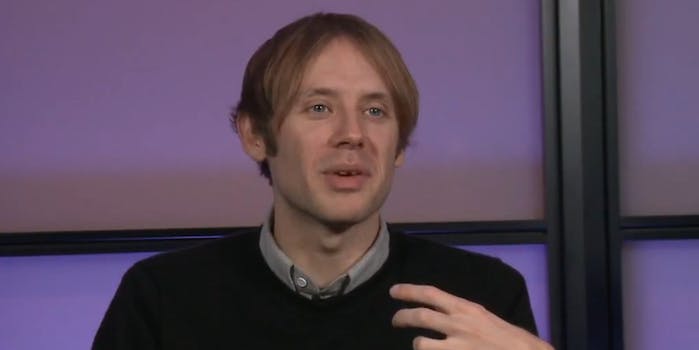 He lost his “iPad, iPhone, passport, wallet, cards, rent money in cash (long story). Also my medicine for intense medical treatments,” he wrote on Twitter. He was also forced to withdraw money at an ATM, according to one report. But friends and kind redditors are doing what they can to track down the thief, tracking the perpetrator’s shiny new Instagram account.

Rickly, 34, posted a series of tweets about the Brooklyn incident, thanking family, friends, and fans for their support.

So just to give the whole story:Walking home from the train to my place I was robbed.

I’m one of many Americans who lives frugally and happily from paycheck to paycheck. This has been well documented in the past.

I haven’t asked anyone to help me with this except for the police.My friends and family have been there for me to the fullest.

A number of kind and generous souls have elected to make donations to my bandcamp, for one reason or another.Unexpected, unsolicited…

In a particularly difficult time in my life(brutal year), a potentially devastating event has shown me so much compassion, love and humanity

“Thanks, everyone. I’m safe. I only lost possessions (hell, most of mine),” he wrote on Facebook. “But I still have the city, the summer, the sun, the simplicity of friends, a feeling and a fucking ‘nother day alive.”

Some redditors weren’t willing to stop at offering aid to the frontman. They wanted to track down the thief. A redditor and apparent Thursday fan, hatethejess, pointed out the robber had neglected to disconnect Rickly’s Facebook account from the iPhone before joining Instagram.

While the thief (Rickly confirmed it was the perp) has yet to post any photos to the account, the redditors were hoping to track that person down via the profile photo. The person has not been identified as yet, though some redditors are suggesting asking Instagram and parent company Facebook for location data, asking Apple for help in tracing the phone, and reaching out to the media. 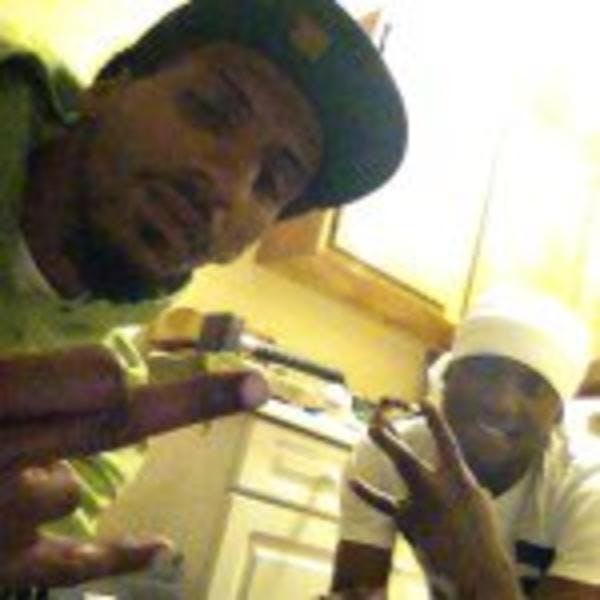 Even amid his own misfortune, Rickly is offering his help to a fan involved in the Turkey protests.

@miss__nd Pinar, I’m always on the side of parks over malls(people over power).I’m following the news. What can I do?

He retweeted several messages regarding the Occupy Turkey movement from that same person. Props to him: It’s impressive that a guy who’s just gone through his own troubling experience will still help out others in dire straits.