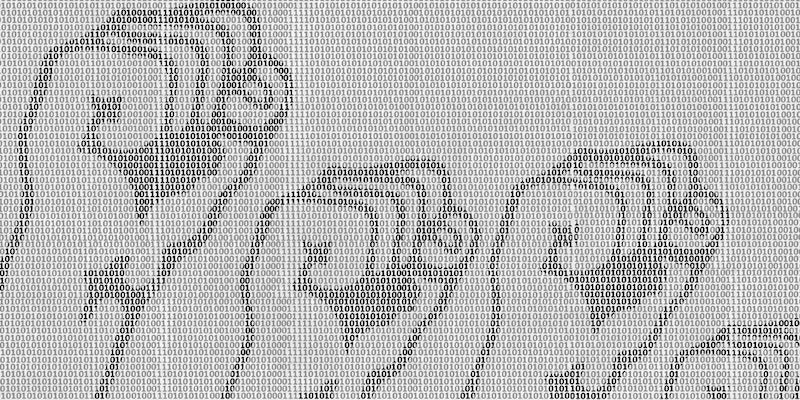 The FCC plans to kill net neutrality, and we can’t let them

If you’re reading this, you probably agree with me that the Internet is an amazing thing. It’s a crucial driver of free speech, innovation, education, economic growth, creativity and so much more. We wake up with it in the morning. We’re on it all day long. And it’s the last place we go before we finally say good night.

To time travelers from the pre-Internet era, such a close relationship with an impersonal entity—a network—would seem strange, like an infatuation with a road. But if you explained that what we’re infatuated with is the ability to connect across vast spaces, to access information in the blink of an eye, to change entire paradigms in business, politics and social life, the obsession would start to make sense.

And if a federal agency took a sledgehammer to this network you love, you’d get pretty upset. Yet, that’s where we are.

This week we learned that the Federal Communications Commission is considering rules that would kill—rather than protect—net neutrality and allow rampant discrimination online. The plan, a response to the January court decision that struck down the FCC’s open Internet rules, would allow giant corporations to dominate the Internet like never before, dividing traffic into fast and slow lanes and jeopardizing our rights to connect and communicate.

Under these rules, telecom giants like AT&T, Comcast, and Verizon would be able to pick winners and losers online and discriminate against online content and applications. And the FCC has the nerve to call this “net neutrality.”

You might wonder why the FCC would move forward with such an ill-advised plan. But such is the political calculus of Washington, where our policymakers tie themselves in knots to soothe corporate interests while obscuring their plans with technical jargon, hoping the public will be too confused to notice.

Well, we noticed. And we’re not happy.

The crazy thing is, if the FCC really wants to preserve net neutrality it can do so right now, by designating broadband companies as “common carriers” under the law. But first, the agency has to scrap these rules. But it will do so only if we launch the biggest and most sustained protest it’s ever seen.

The FCC will formally begin taking public input on these rules at its meeting on May 15. Before then, it’s up to all of us to raise our voices. We need to call the FCC, call our members of Congress, write letters to our local media, and get everyone we know involved.

It will take a movement of grassroots activists, everyday Internet users, tech companies, and everyone else who has a stake in the open Internet to make this happen. If you’re with us, go to SavetheInternet.com right now to learn how you can help.