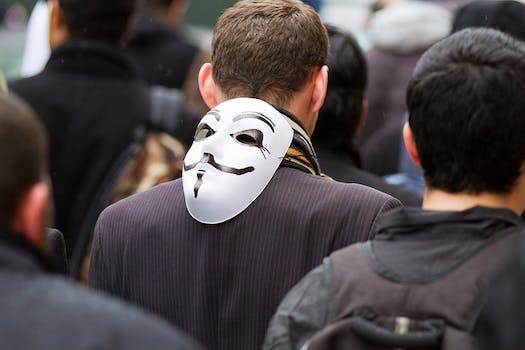 Meet the enemies of the Internet

Bahrain and Belarus better behave. And India and Kazakhstan? We're keeping an eye on you.

It was a tough year for Internet users in India and Kazakhstan.

The international organization Reporters Without Borders released its annual “Enemies of the Internet” list, and for a few countries, the results weren’t pretty.

Six countries saw their status on the list change from last year, and for four of them, it was a change for the worse. Here’s quick summary of the changes from the 2011 and 2012 reports.

RWB put two new countries on its list of nations “under surveillance.”

Two nations went from being classified as “under surveillance” to “enemies of the Internet.

The future became a little brighter, however, for the two nations who dropped off RWB’s “under surveillance” list.