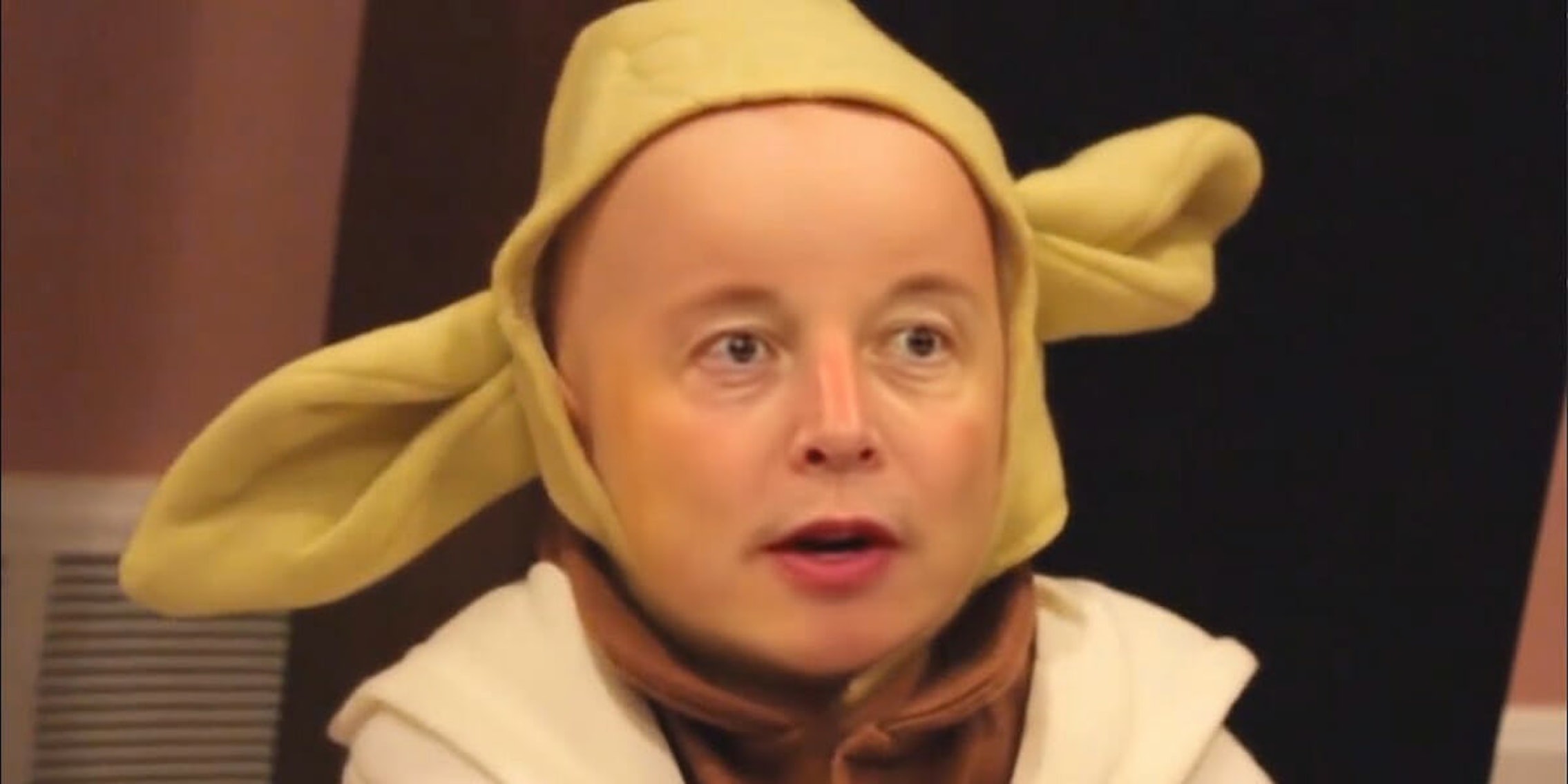 Elon Musk is a giggling baby in the latest terrifying deepfake

AI-generated video creeps out the internet.

Billionaire Elon Musk has been transformed into a giggling baby in the latest terrifying deepfake.

Published by deepfake creator “The Fakening,” the video shows the face of the Tesla and SpaceX CEO placed onto that of prominent YouTuber Andrew Schrock’s infant child.

Developed with the aid of artificial intelligence, Musk can be seen giggling and playing with toys.

The baby-faced Musk even goes on to discuss how humanity is “one giant cybernetic collective,” as infants often do.

Several, however, found the video intriguing, while one individual wished they had an Elon baby for themselves.

The video is just one of many emanating from a tight-knit community of deepfake creators. Everyone from pop star Billie Eilish to President Donald Trump has been transformed into a deepfake by the technology.

The emergence of deepfakes has stirred concern among government officials who fear the technique could be used to disrupt elections. Experts on disinformation argue though that the fear is overblown.

In the most prominent and recent use of the technology, soccer star David Beckham was given the ability to speak 9 different languages as part of an ad campaign warning against the dangers of malaria.