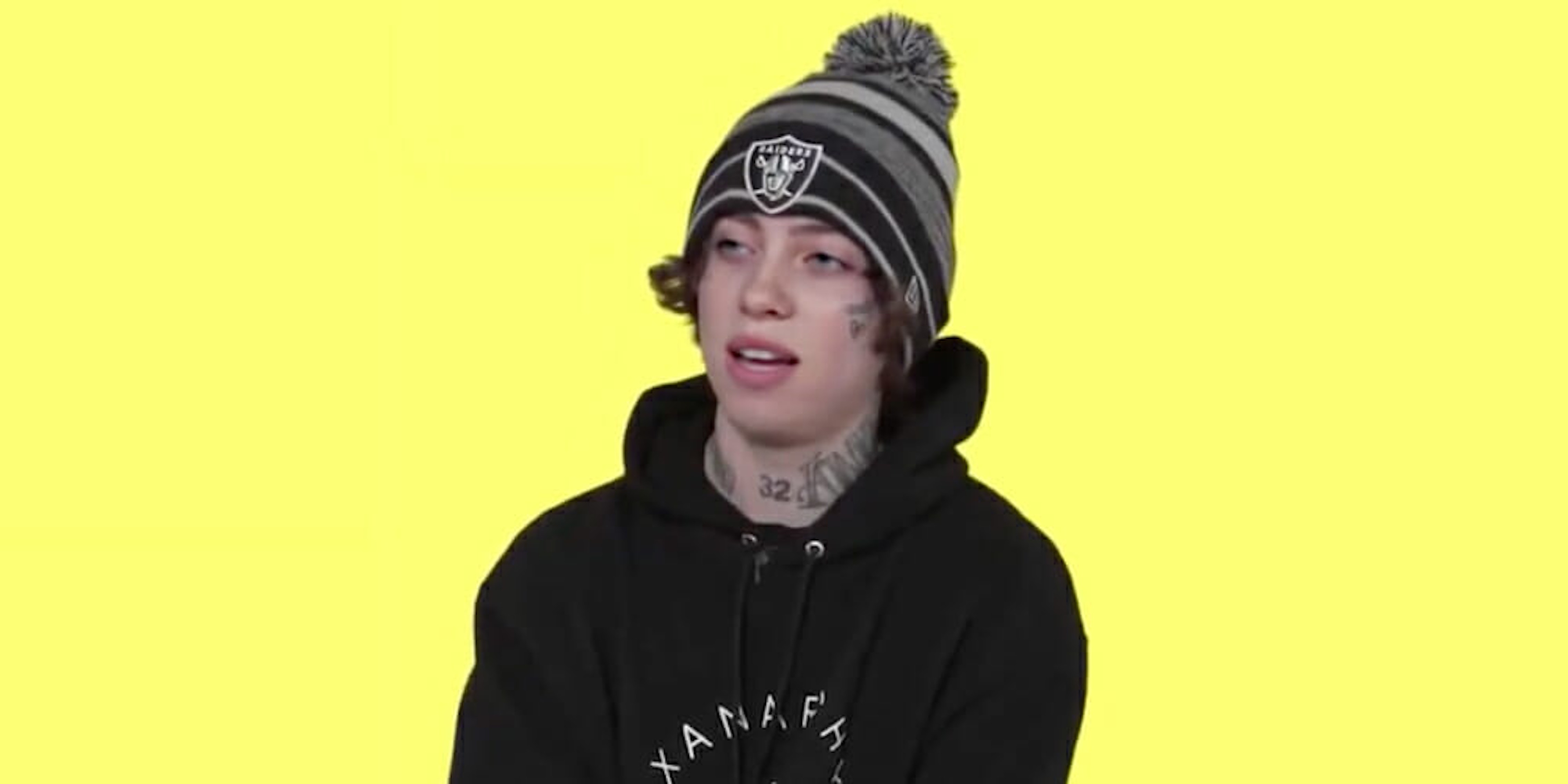 Developed by deepfake creator VillainGuy, know for his viral mashup of actors Jennifer Lawrence and Steve Buscemi, the new video places the face of 17-year-old Eilish onto that of the American rapper’s.

The creation, which is made with the help of artificial intelligence (AI), has been dubbed “Lil Billie Xanish.”

Speaking with the Daily Dot, VillainGuy says the idea came while listening to Eilish’s newly released debut album WHEN WE ALL FALL ASLEEP, WHERE DO WE GO?

“I’ve been really digging her new album and people joke that she looks like Lil Xan or Cara Delevingne,” VillainGuy said. “So I figured a doppelgänger deepfake would be cool.”

The video shows Xan, real name Diego Leanos, discussing the lyrics to his song “Betrayed” during an interview with YouTube channel Genius. But the California rapper’s iconic face tattoos are nowhere to be found once his face is overtaken by Eilish.

VillainGuy, who is continuously working to push the quality of deepfakes forward, says it took around two hours to gather pictures and videos of both artists to feed into his deepfakes program. The program’s AI then spent roughly 36 hours mapping out and placing Eilish’s face onto Xan’s.

In the end, VillianGuy is happy with the outcome of Lil Billie Xanish but says deepfakes still have much room for improvement. Finer details such as teeth are still an area that need fine-tuning.

While VillainGuy focuses on developing more comedic content, the technology has stirred controversy given other creators’ focus on adding the faces of celebrities to pornographic videos. Deepfakes have also made headlines over fears from politicians that the technology could be used by foreign adversaries to disrupt the 2020 election.

And although the U.S. Department of Defense has begun researching ways to detect deepfakes, some experts say the fear is overblown. Either way, deepfake technology will almost certainly grow in popularity as videos become more realistic and easier to make.