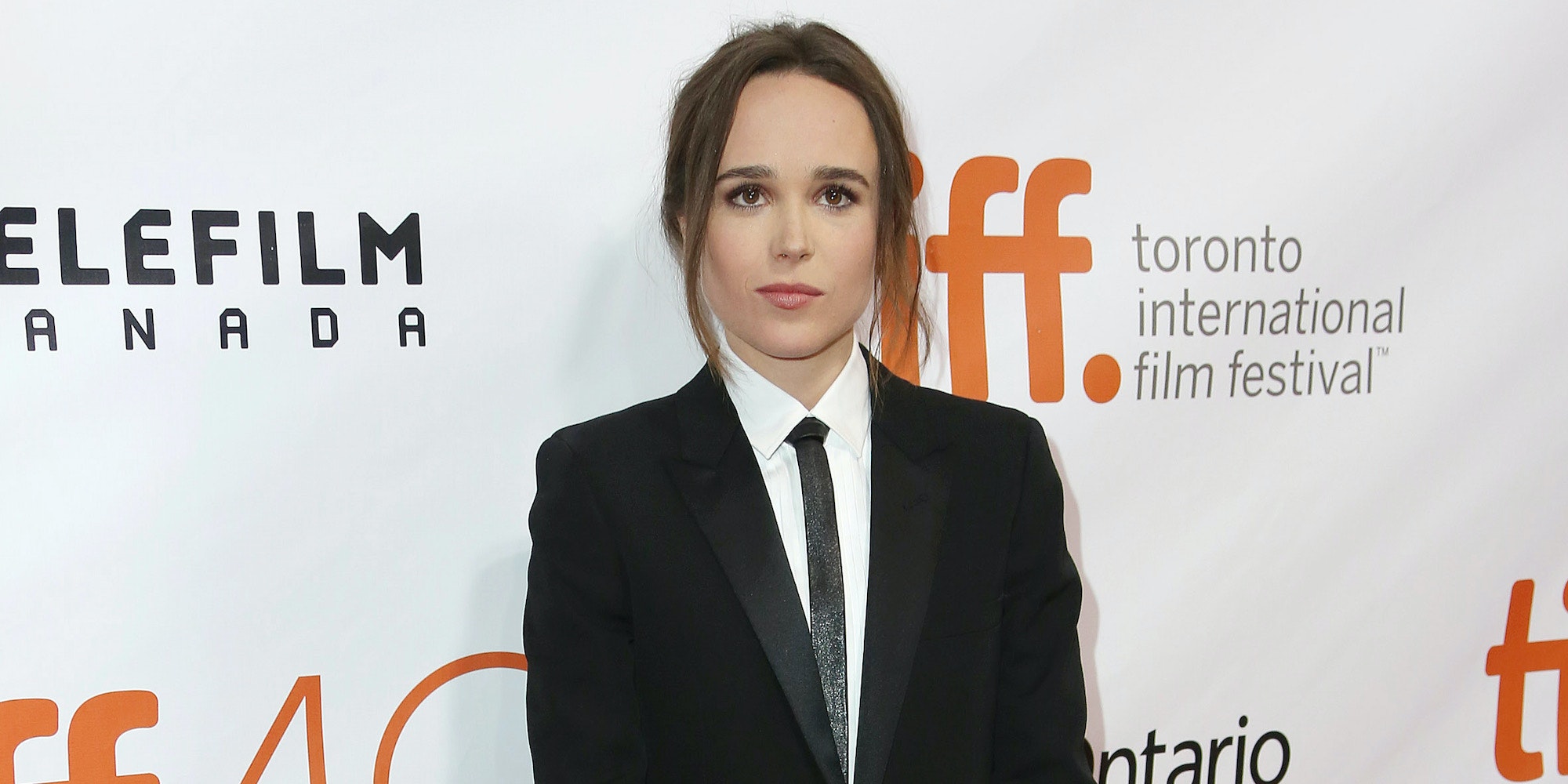 ‘I feel lucky to be writing this. To be here. To have arrived at this place in my life.’

Actor Elliot Page, who’s starred in Juno, the X-Men franchise, and Netflix’s Umbrella Academy, has announced that he is transgender and non-binary.