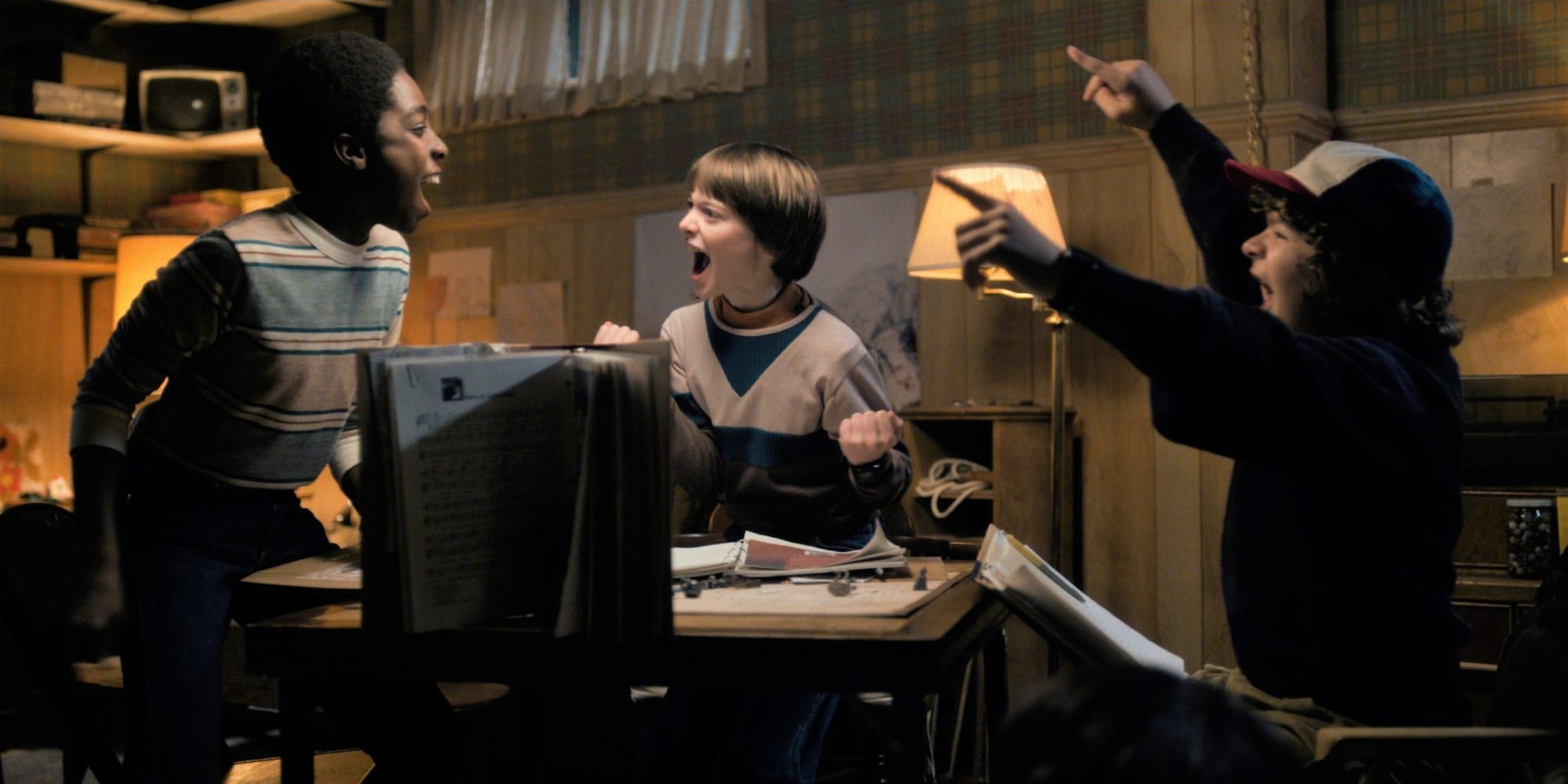 The game will remove the idea of 'evil races.'

The next edition of Dungeons & Dragons will make some serious changes to the game’s world, specifically targeting racist subtext.

From now on there will be no such thing as “evil” races in the game, and the art and worldbuilding will be more conscious of how certain character designs play into real-world ethnic stereotypes.

Launched in the 1970s, D&D is an entire subculture unto itself, a massively popular franchise that’s had a noticeable resurgence over the past few years. Influenced by Lord of the Rings, it started off as an archetypal Western fantasy concept, heavily inspired by Northern European history and mythology. And while D&D players obviously have a lot of creative control over how they direct their campaigns, they still working from the same source material: the official D&D manuals, which include gameplay rules, detailed worldbuilding, art, and storytelling guides.

In a blog post on the D&D website, the game’s creative team announced plans to update its current (fifth) edition, which began rolling out in 2014. Along with recruiting a more diverse staff of writers and artists, it’s responding to criticism that some elements of the game are racist.

“Throughout the 50-year history of D&D, some of the peoples in the game—orcs and drow being two of the prime examples—have been characterized as monstrous and evil, using descriptions that are painfully reminiscent of how real-world ethnic groups have been and continue to be denigrated,” D&D wrote on its blog.

It’s also updating the Vistani characters in the Curse of Strahd storyline, whose “depiction echoes some stereotypes associated with the Romani people.” Those updates will be assisted by a Romani consultant, and the company is hiring more sensitivity readers to check for “blind spots” in the game’s design.

This will be welcome news to many in the D&D community because this kind of pop culture has an insidious impact on people’s real-life political views. Whenever there’s controversy over (for example) non-white actors being cast in something like The Witcher, it’s because some fans have a very rigid idea of what “fantasy” looks like. And those prejudices solidify because our media landscape repeats them over and over again, much like how some people argued that it was just “historically accurate” for Game of Thrones to be full of white people.

Likewise, there’s a long history of fictional fantasy races reflecting offensive imagery, like the dark-skinned orcs in the caucasian world of the Lord of the Rings movies, or the anti-Semitic design of the goblins in Harry Potter. By acknowledging and facing up to these issues, fantasy franchises like D&D can improve their products and be more inclusive to a wider audience.