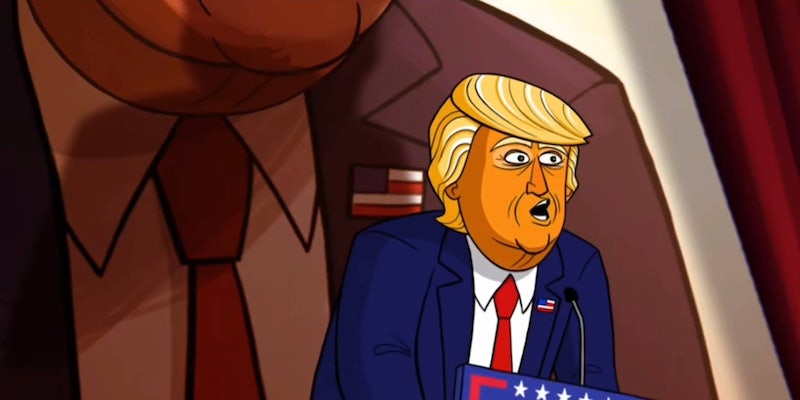 After the world endured the late-night polls, reactions to the news Donald Trump would win the presidency were not taken lightly. People were changing their profile pictures to a solid black image in protest, and hashtags like #ImStillWithHer, #MorningAfter, #NotMyPresident and #PresidentElectTrump served as a hub for opinionated tweets and countless memes.

Timelines on Facebook, Twitter, and Instagram were flooded with posts related to Trump’s win. Whether for or against Trump, people expressed their feelings towards the outcome with memes when words were hard to put together.

People from other countries had a few words to say as well.

Others took pride in the election results.

Despite the outcome of  the election, one thing stands true about the last eight years of the Obama administration.

Here’s hoping times will get better and the memes of devastation will lessen.