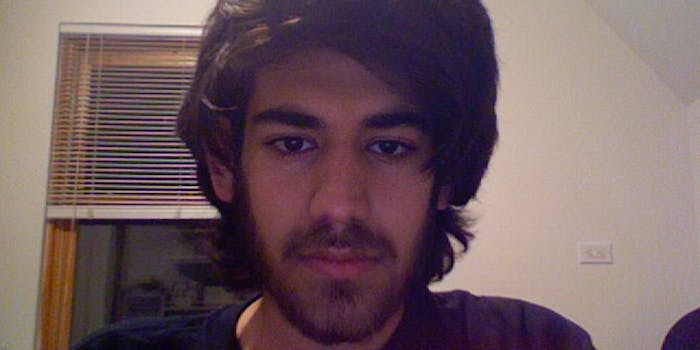 After more than eight hours of debate between a Reddit cofounder and some New York Times reporters on the official title of one its former employees, some questions have been answered while others have been raised.

After more than eight hours of debate between a Reddit cofounder and some New York Times reporters on the official title of one its former employees, some questions have been answered while others have been raised.

With a resounding “no,” Reddit cofounder Alexis Ohanian proclaimed that former Reddit employee Aaron Swartz, who was in the news Tuesday over a computer hacking scandal, was never a cofounder of the insanely popular site.

The argument was started after Nick Bilton of the Times called Swartz a cofounder in his article on the 24-year-old’s indictment. Instead of clearing up the mess behind closed doors, Bilton, his editor David Gallagher and Ohanian took to Google+ to work it out.

“If you made him a cofounder I think he oughta be able to call himself a cofounder, whether or not it results in headlines that might alarm your mother. But whatever,” said Gallagher.

Gallagher bolstered his claim with an interview Ohanian did in August 2007 for StartupStories where he said that shortly after the site was created, “ Aaron basically moved in with us and we made him a cofounder.”

Ohanian responded with an 11 month old blog post he made about Reddit’s humble beginnings. In it Ohanian states that he and college friend Steve Huffman co-founded the site. Ohanian also claims that legal acquisition documents do not name Swartz as cofounder.

In the end, Gallagher was a bit apologetic yet unconvinced that Swartz was not a Reddit cofounder.

“Sorry for the snark,” Gallagher wrote. “Just to clarify: At some point did Aaron come to some agreement with you whereby he was entitled to call himself a cofounder (not creator or founding member or original founder) of Reddit?”

“I don’t know how else to answer your questions other than flatly: no,” he said, citing an 11-month-old Reddit post where Huffman, who goes by spez on Reddit, stated the same thing.

While it seems like the question of who started Reddit has been addressed, others could use some answering. For example, in light of the public quarrel between Facebook founder Mark Zuckerberg and Eduardo Saverin over the entrepreneur’s status with the company, how important is it for organizations to nail down their history? And was this Reddit cofounder debate blown out of proportion?