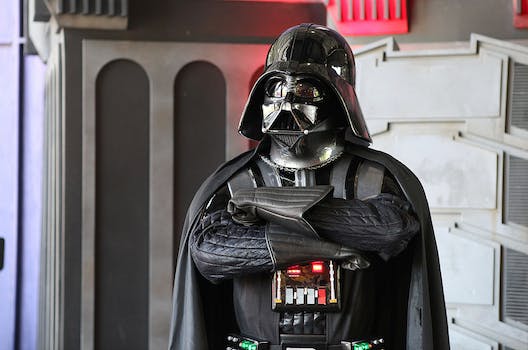 Darth Vader is no match for a hoverboard

Is this peak geek?

Guess the Force wasn’t with Darth Vader on this ride.

We’ve been getting quite a kick out of people falling off their hoverboards of late (and yes, we understand they’re not really hoverboards if they have wheels, but we’re not gonna stop calling them that, so deal with it). But this latest clip may be the Holy Grail of nerdery: Someone attempting to show off their Darth Vader costume and hoverboard simultaneously, only to be undone by incoordination more characteristic of a lowly stormtrooper.

With leadership like this, it’s no wonder the Empire crumbled.