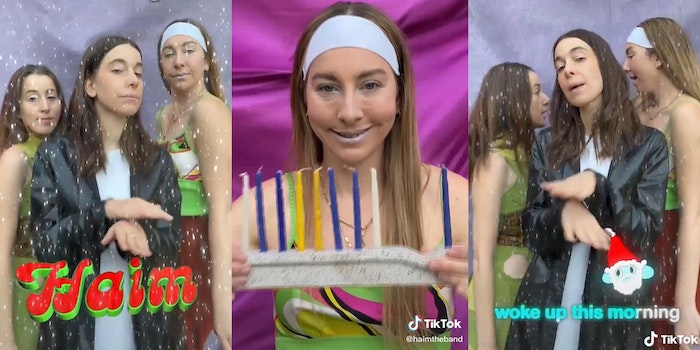 The Christmas songs that TikTok users are vibing to in 2020

Christina is scaring people, Sia is taking our breath.

Holiday music: It begins with Mariah Carey, of course. But TikTok has opened up other pathways for the genre.