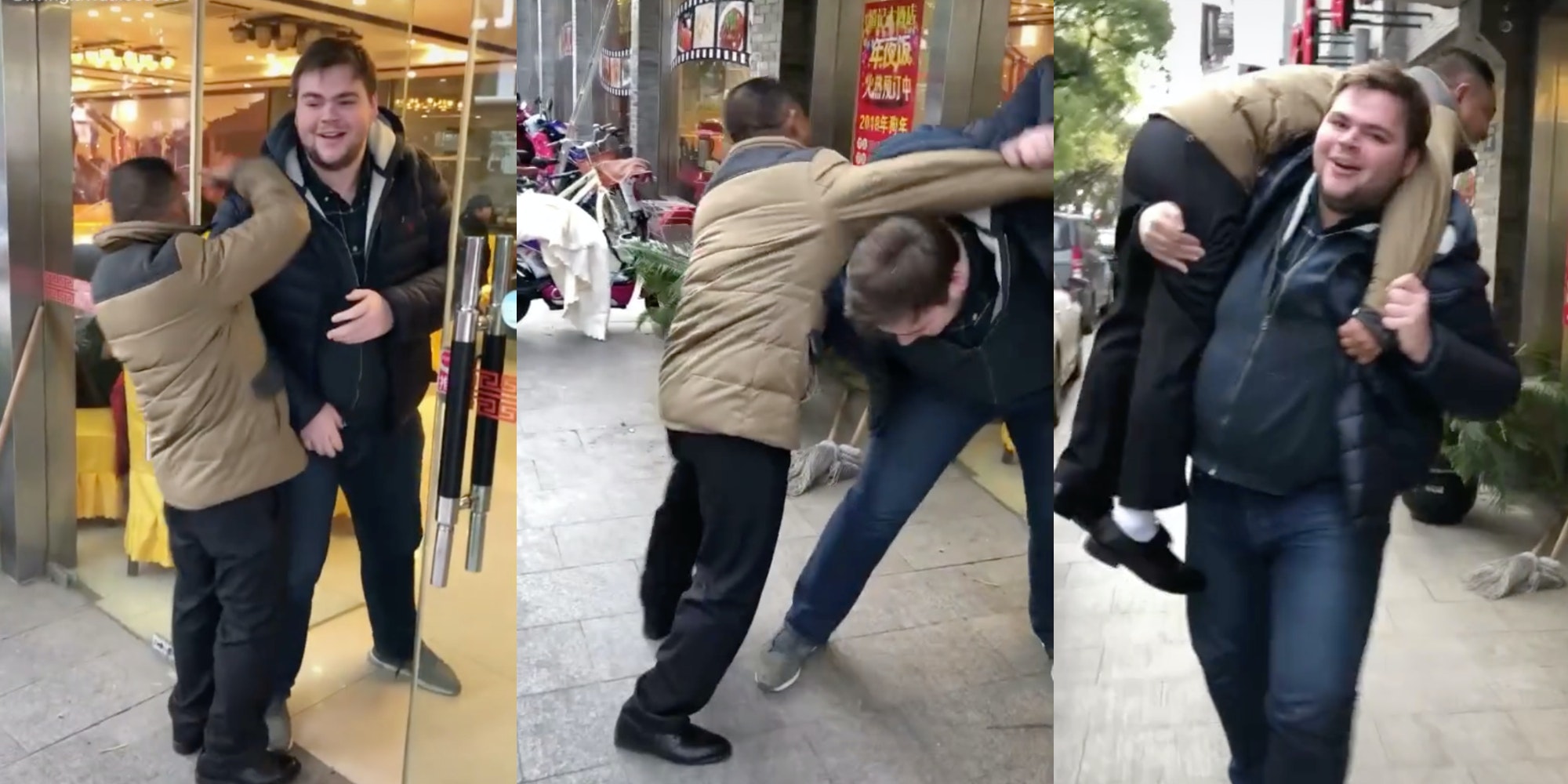 'If only all of life could be this simple and innocent.'

A wholesome TikTok is showing the very best aspects of clashing cultures.