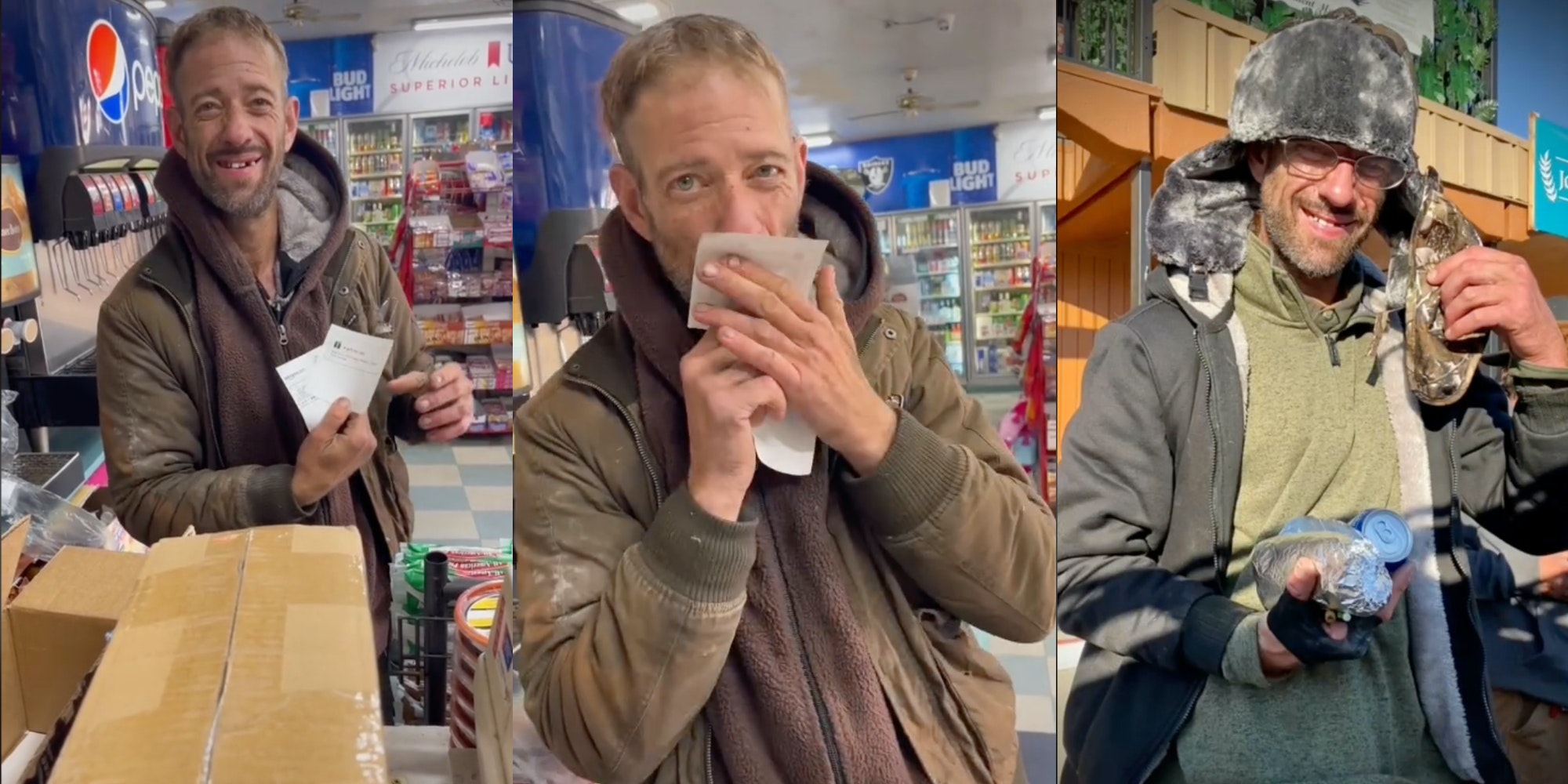 Phil's tears of joy are an antidote to the overwhelming negativity of 2020.

Most days, our online feeds are so inundated with negativity—between all the racists and Karens of the world—it can be easy to forget all the good the world has to offer. Thankfully, there are still wholesome content creators out there who share kindhearted, uplifting videos for people to enjoy.