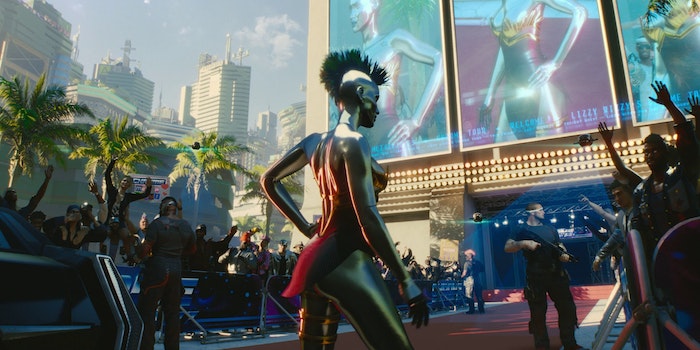 ‘Cyberpunk 2077’ and ‘The Witcher’ creators hit by ransomware attack

Hackers are threatening to release the source code for several games.

Hackers have targeted the video game company CD Projekt and are holding the source code from several games for ransom, according to an announcement on CD Projekt’s Twitter feed. As the creators of the controversial and bug-filled Cyberpunk 2077, this continues a long series of bad luck and technical problems for CD Projekt.