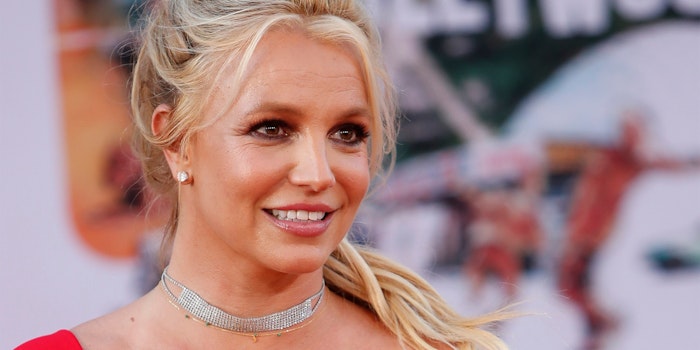 Britney had previously requested her father be removed completely.

Britney Spears’ father, Jamie, lost a new bid to be the sole conservator of his daughter’s estate.