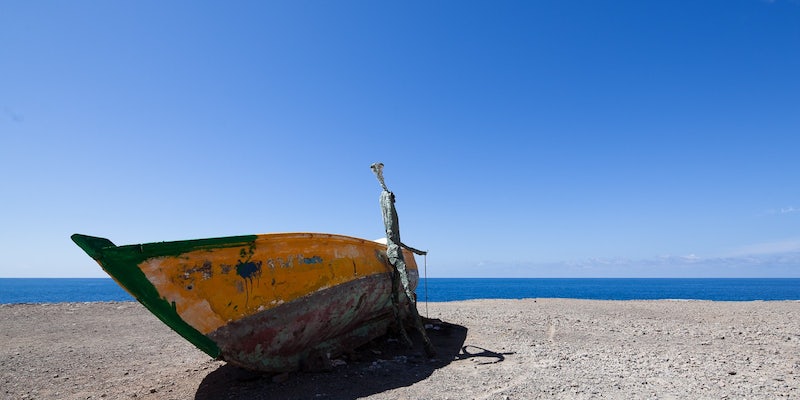 Forget Area 51—People are planning to storm the Bermuda Triangle

Attendees must dress as either SpongeBob or a pirate.

It looks like people have moved on from aliens to … a mysterious region in the Atlantic Ocean.

After the Facebook event page “Storm Area 51” launched a few weeks ago, the internet has been filled with memes and strategic plans on how to rescue the aliens that are allegedly living there. Now the internet has found a new area to storm—the Bermuda Triangle, an area that some claim is paranormal and causes ships and planes to vanish.

And yes, a Facebook event page has already been created.“Storm The Bermuda Triangle, It Can’t Swallow All Of Us,” the Facebook event name reads. The event is free, and all attendees must dress as either SpongeBob or a pirate. Luckily, food and drinks will also be available for purchase.

But the event is not just a joke.

The event, which is scheduled for Oct. 1-3, has a GoFundMe link attached in the description, which claims that some money raised for the event will be donated to cancer research.

“Basically organizing a beach party at the tip of the Bermuda triangle,” the GoFundMe description reads. “Gonna be a safe party and I am going to hire an event organizer to help plan the party and rent boats and hire live music. All unused funds are being donated to cancer research and world wildlife foundation for marine life preservation. 5 dollar optional donations at the door or you must bring 3 cans of food to donate to the canned food drive to help support families affected by tropical storms.”

The event was started by Anthony Dominick Carnovale and has raised $115 dollars of its $175,000 goal. Updates on the GoFundMe reveal that Carnovale is planning on booking an actual venue in Miami Beach, Florida and has already been contacted by an alcohol distributor who is interested in the event.

In an interview with Fox 5 NY, Carnovale said that after his event reached nearly 25,000 supporters, he decided to create the GoFundMe page in hopes to raise money for a real party, but also in part because the rival “Storm Area 51” event is dangerous.

People on Facebook seem to be loving the idea, with some even coming as far as The Netherlands.

“I am so excited,” one user wrote, while another commented “This is the best idea I’ve ever witnessed. I can’t wait.”

On the GoFundMe Carnovale also writes he is hoping to book comedians Trevor Moore and Pete Holmes for a stand-up show.