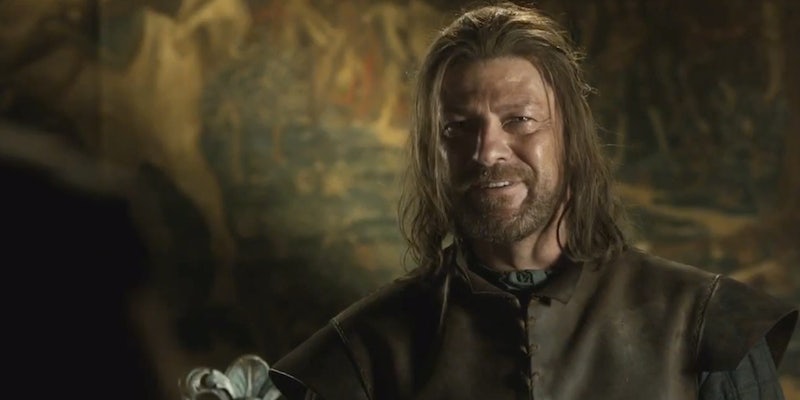 Game of Thrones is now a movie about a dysfunctional renaissance faire.

It’s been five long months since we last got a video from Bad Lip Reading, the YouTube channel that dubs over the dialogue of popular films and TV events with something much less coherent (and usually better). But a Lannister always pays his debts, and they’ve finally returned with something worth the wait.

They took the bickering, petty family politics, and romantic entanglements of Game of Thrones and turned all of the characters into dysfunctional characters of a raunchy romantic comedy.

Eddie Stark has one week to whip his staff into shape before his medieval theme park opens in Medieval Land Fun-Time World, and that goes about as well as it does in the TV show.

Like any raunchy comedy, it’s full of tropes, slapstick violence, and fart jokes, but that doesn’t diminish it. Even though it’s basically gibberish, it manages to convey a better plot than many of last summer’s blockbusters.

Now when can I line up for tickets? Winter is coming, and season 4 is not yet upon us.