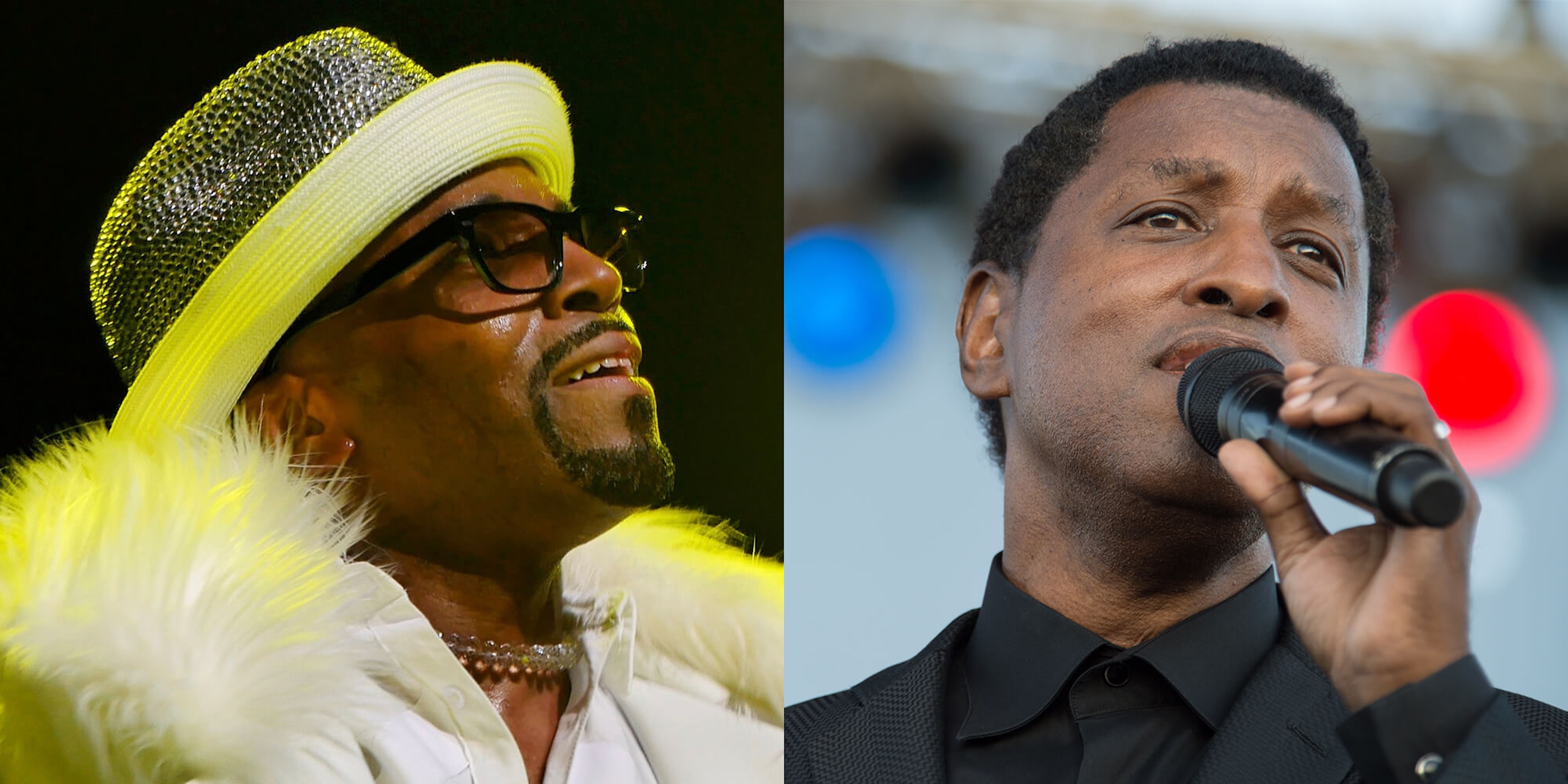 The third time was the charm for the '90s R&B legends.

R&B heavyweights Kenneth “Babyface” Edmonds and Teddy Riley shattered the Instagram Live viewership record during their “Verzuz” battle on Monday night after rescheduling from Saturday due to technical difficulties.

The ‘90s music legends squared off in a 20-round battle, dispensing some of their biggest personal hits and songs they produced from the likes of Toni Braxton, Blackstreet, Bobby Brown, Whitney Houston, Mariah Carey, and many more. Both artists brought staggering bonafides to the table: Babyface has written and produced over 20 No. 1 R&B hits and won 11 Grammys, while Riley is credited with pioneering the new jack swing genre, which fuses hip-hop, dance, and R&B.

Both artists brought the heavy hitters during their Verzuz battle, and viewers tuned into the all-star showdown en masse. Producer Swizz Beatz, who curated the event alongside Timbaland, tweeted that more than 3 million people watched the battle on Instagram. That conflicts Pop Crave‘s reported 512,000, but the result is the same: Babyface and Riley walked away with the biggest IG Live event ever—a record which they previously set on Saturday during their failed attempt to host the battle.

The Verzuz series has brought moments of levity to an often bleak period of quarantine, as many Americans are stuck inside to help mitigate the spread of the coronavirus. Previous battles have included Lil Jon vs. T-Pain, French Montana and Tory Lanez, and DJ Premiere and RZA, just to name a few.

The most recent ‘90s R&B showdown was a long time in the making. It was originally scheduled for three Sundays ago but got postponed when Babyface tested positive for the COVID-19 virus. Both artists pushed the battle to last Saturday, but they were forced to reschedule once again when technical issues on Riley’s end derailed the battle.

The third time proved the charm, however, and both superstar producers delivered a breathtaking victory lap through their vast catalog of hits while also divulging a few incredible music industry stories. Babyface regaled viewers with a story about the time Michael Jackson asked him to play matchmaker with Halle Berry.

“One time Michael called me and said, ‘Babyface, do you know who Halle Berry is?'” Babyface said. “I said, ‘Yeah, I know Halle Berry’. He said, ‘Could you do me a favor? I want you to call her because I want to take her out on a date.'”

The R&B titans dominated Twitter as well as Instagram, with “Teddy Riley” and “Babyface” both becoming the top-trending topics on Twitter for several hours at a time last night, and #VERZUZ briefly taking the No. 2 spot. Fans praised both artists for their indispensable musical contributions, while some lightly chided them for grappling with Instagram’s technical hurdles.

While some people called the battle in Babyface’s favor due to a late-game acoustic remix of his smash hit “When Can I See You,” both he and Riley walked away winners in the most successful Verzuz battle to date.