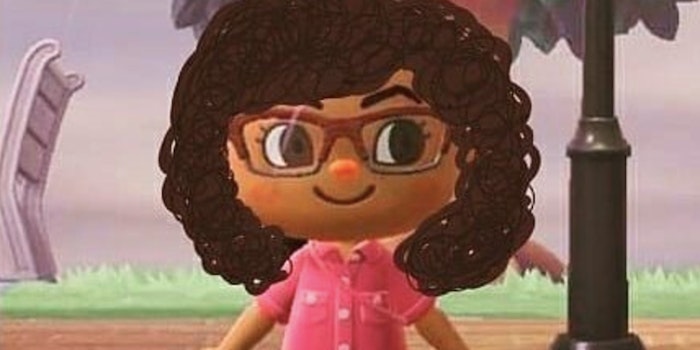 'I would love to truly have my character represent me.'

A petition is circulating requesting that Animal Crossing update its game to include more inclusive hairstyles.