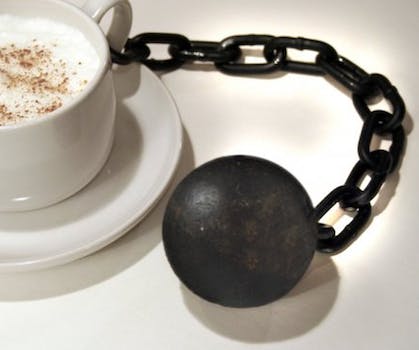 In a remarkable six-minute speech, Cleveland Browns wide receiver Andrew Hawkins laid to rest the image of the narcissistic athlete who openly tackles causes because it makes him or her look good to some fans.

At Sunday’s game against the Cincinnati Bengals in which his team suffered a humiliating 30-0 loss, Hawkins wore a T-shirt during team intros asking for justice for Tamar Rice and John Crawford, two Cleveland area residents shot and killed by police. The back of his black shirt read “The real battle for Ohio.”

Outraged by the Hawkins’ personal protest, Cleveland police union head Jeff Follmer demanded an apology. After remaining silent following the game, Hawkins, in his first year with the Browns, met with reporters the following day to directly speak to the reasons behind his unspoken yet-powerful remarks.

Hawkins emphasized the fact that he does not hate the police and was taught to respect them from childhood. However, he was told by his mother that not all police had his best interests at heart and to be mindful of that fact. The former undrafted University of Toledo athlete added that he has family and friends who are police officers and has respect for their work and bravery.

The most touching part of Hawkins’ sincere speech was his ability to connect his words to his own 2-year old son:

“And the No. 1 reason for me wearing the T-shirt was the thought of what happened to Tamir Rice happening to my little Austin scares the living hell out of me. And my heart was broken for the parents of Tamir and John Crawford knowing they had to live that nightmare of a reality.”

In a statement not likely to sit well with his rank and file, Cleveland police chief Calvin Williams on Dec. 16 countered the force’s union chief by issuing a statement that read, “Mr. Hawkins was certainly well within his rights to express his views and no apology is necessary.”

In what has been a troubled year for the National Football League, dealing with the domestic violence issues surrounding a number of players, the league has yet to hand out any sort of discipline to players involved in protests similar to Hawkins’. There was outcry from the St. Louis police when a handful of players held their hands in the air prior to the Rams’ game against the Oakland Raiders.