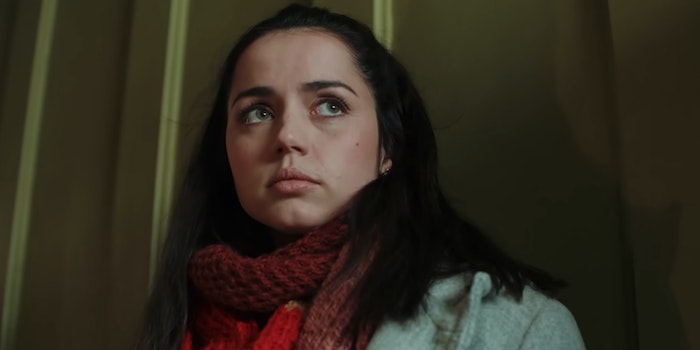 The account documents Ana de Armas' pandemic walks, but not without controversy.