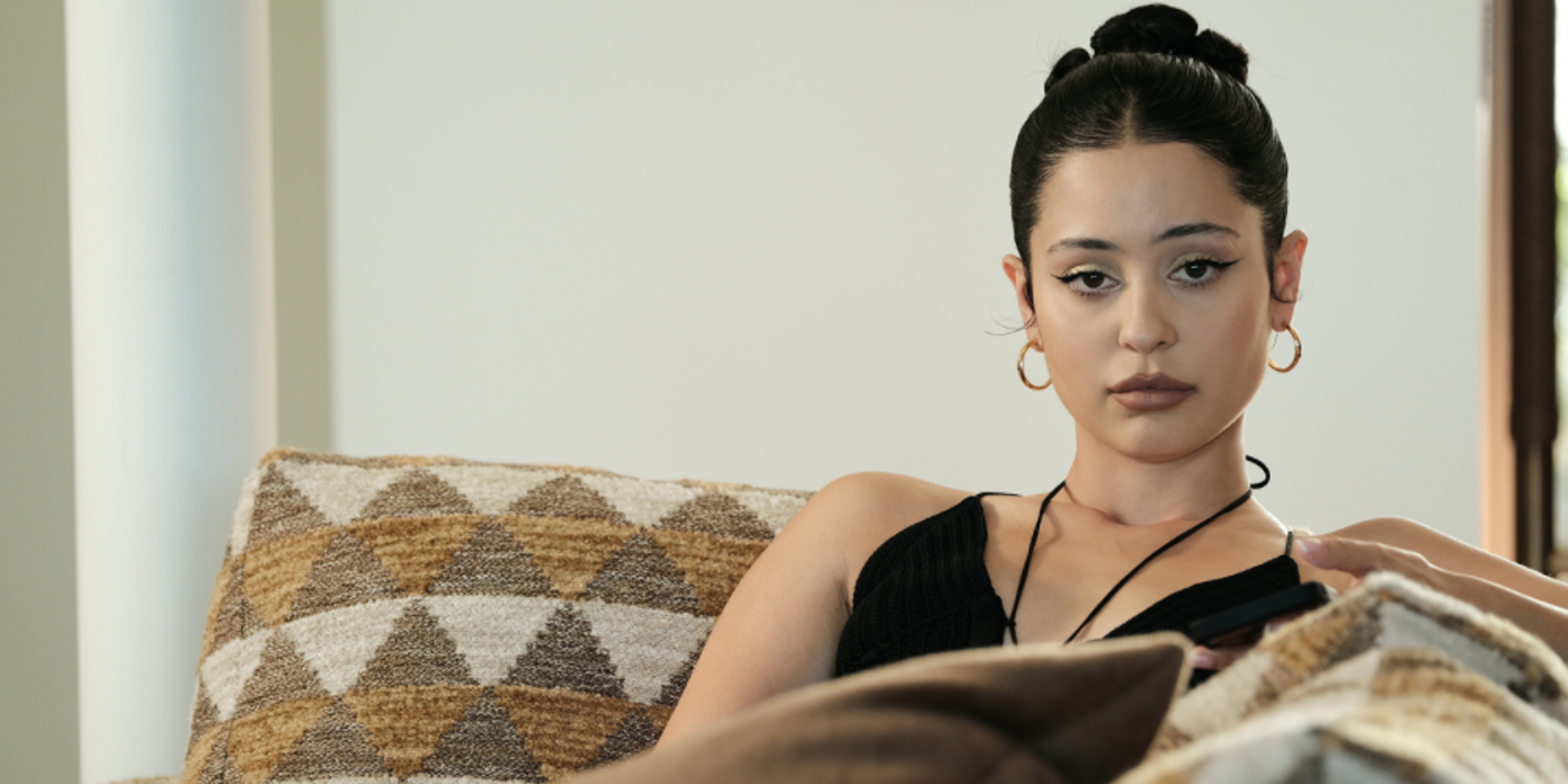 The actual age of ​​Alexa Demie, who plays Maddy Perez in HBO’s Euphoria, has been a source of online debate since the show debuted in 2019. But a yearbook picture might be the most definitive proof for those who have become uniquely obsessed with figuring out Demie’s age.

A TikTok from amber_lizette25, captioned “Realizing I went to high school with Maddy,” allegedly shows a yearbook with Demie’s photo in it, under the name Alexa V. Wilson.

The TikTok has more than 11 million views, and in a more recent video, the original poster responds to someone asking how old she is by saying, “32 years young, y’all need to stop calling Alexa old.”

Perez is supposed to be playing a teenager in Euphoria, and some viewers apparently thought she was in her early or mid-20s, like other cast members. Demie, whose real name is listed as Alexa Demie Wilson Vanerstrom on Wikipedia, has never publicly disclosed her age, but her IMDb states her birthday is December 1990, which would make her 31. The IMDb trivia section says her grandfather is the Beach Boys’ Dennis Wilson.

Demie legally changed her name in 2019, the same year that a Vulture profile put her age at 24, and In Style claimed she was “almost 25.” The comments on the original TikTok reinforce that 31 is indeed not old, though that does seem to be the case to some younger TikTokers—a phenomenon recently explored by Embedded’s Kate Lindsay.

The curiosity about Demie’s age kicked off in September 2020 with a viral tweet that showed her in photos with Grimes, Sky Ferreira, Azealia Banks, and the Kardashians. The caption: “she has lived a thousand lives.” Demie, who was a singer and model before getting into acting, later became a meme, but this conspiracy-minded obsession with her age was called out as ageism (and sexism) then, too.

Others debated if that photo in the yearbook, which appears to be from 2007, is really her; Demie grew up in Los Angeles, and in 2020 a class of 2008 alumni list from L.A.’s John Marshall High School was circulated, though with the name Alexa Demie.

Euphoria exploded in popularity in season 2, its characters more closely examined on social media, every episode sparking discourse or memes by Monday morning. The show obviously has a lot of Gen Z fans, but the fixation on Demie’s age remains weird.

We reached out to Demie and amber_lizette25 for comment.