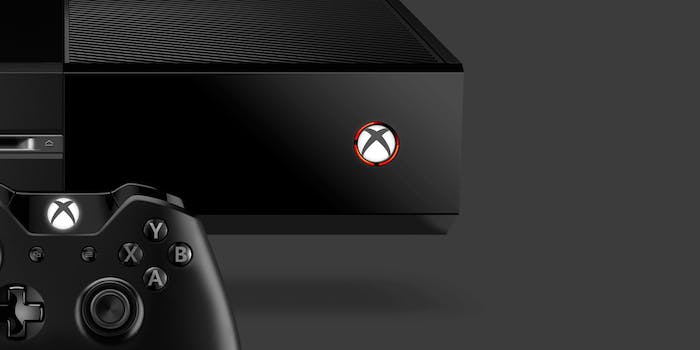 How Microsoft is addressing noisy Xbox One consoles

Does your Xbox One sound like it’s filled with hornets? You’re not alone.

Does your Xbox One sound like it’s filled with hornets? You’re not alone.

Users are reporting that some Xbox One units are making a distressing buzzing noise, and Microsoft is issuing replacement consoles.

According to Microsoft, the number of users reporting this problem is small, and the noise is unrelated to console functionality. Customers experiencing the issue have been asked to contact Xbox Support. In a statement to Kotaku, Microsoft said, “At the request of our customers, we are exchanging those consoles for new systems.”

YouTube user attackslug posted a video which demonstrates the noise coming out of the Xbox One units:

When anyone who owns an Xbox 360 hears the words “Xbox” and “hardware issues” uttered in the same sentence, they probably (and immediately) think about the “Red Rings of Death” fiasco. Xbox 360 units failed in significant numbers owing to a bad arrangement of the CPU and the heat sinks. The unit would get hot, crucial soldering would melt, and the unit would fail.

Consumerist reported that the failure rate on the original Xbox 360 units was as high as 54.2 percent, based on a survey of almost 5,000 users conducted by GameInformer in 2009. The same survey indicated that only 3.8 percent of Xbox 360 owners would not buy another Xbox because of the experience. Microsoft took up to a month to replace “red ringed” consoles in some cases.

Again, to be clear, the noise emanating from some Xbox One units is not tied to functionality (i.e. it does not indicate a broken unit.) Users who can hear the noise are not reporting that they can no longer use their Xbox One units.

It’s still tough to find an Xbox 360 user whose console from the early production batches did not red ring. It makes sense that Microsoft would jump to address any hardware issues with the Xbox One immediately.