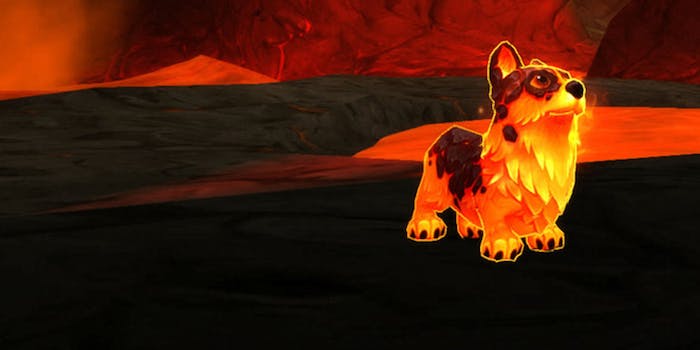 World of Warcraft is about to be overrun by corgis

The role-playing game introduces its cuddliest creature yet.

In news that may interest people who struggle to comprehend their partners’ immersion in MMORPGs, World of Warcraft is set to unleash man’s new best friend: a “Molten Corgi.”

The pup is just one part of the November festivities planned for WoW’s 10th anniversary, which will include nostalgia-based rematches and one-time raiding opportunities. It’s also obviously the best:

Anyone who logs in during the 10-year anniversary event will also be able to claim a feisty, fiery new pet: the Molten Corgi! Just think of the corgi-parade potential when you and your friends summon these wee waddling balls of fire for a walk. 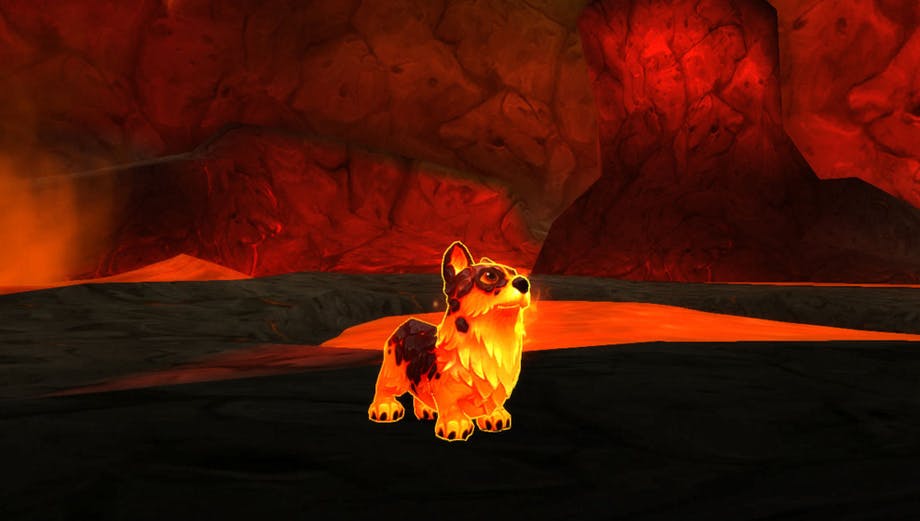 I don’t know what’s more amazing: that it took a full decade for Blizzard Entertainment to conceive this delightful in-game companion, or that people were willing to play all those years without one.