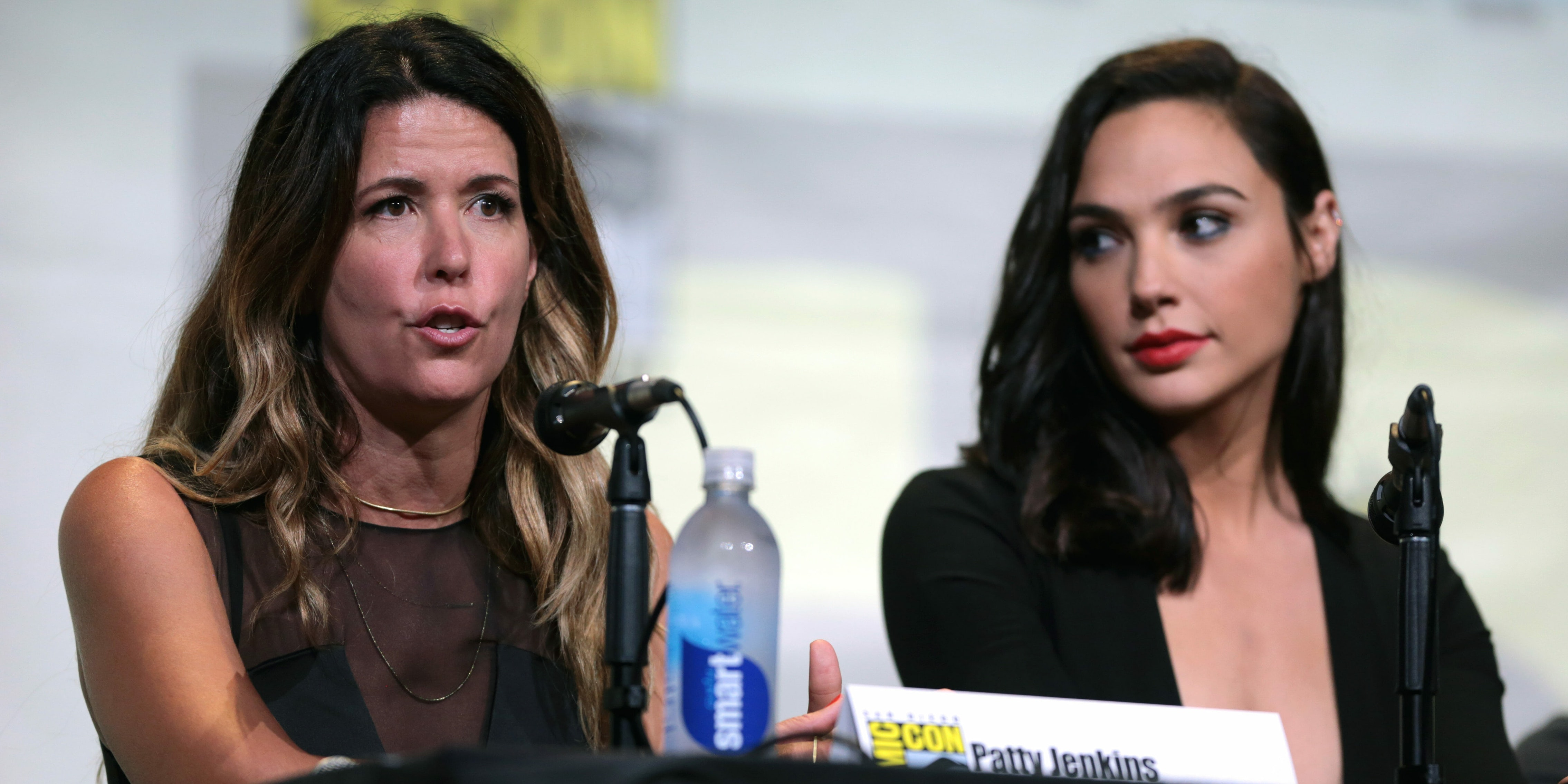 She earned a lot less than most Hollywood stars, that's for sure.

Wonder Woman just cleared $500 million at the worldwide box office and may end up being more lucrative than Man of Steel or Batman v Superman. But how much did Gal Gadot get paid for starring in such a huge hit?

The answer is $300,000. Actors often receive a bonus when their film passes a box office milestone, so Gadot will probably end up with more than that. But alongside other Hollywood salaries, it sounds surprisingly low.

Gal Gadot initially signed on for three movies, which have already been covered by Batman v Superman, Wonder Woman, and the upcoming Justice League. She revealed in 2014 that she was paid $300,000 per film, a figure that isn’t wholly unusual for superhero blockbusters. Chris Evans earned $300,000 for Captain America, and Deadline reported in 2013 that some of the Avengers earned $200,000 for The Avengers due to their multi-picture contracts. Meanwhile, Robert Downey Jr. leveraged his star power to the tune of $50 million.

Despite those examples from Marvel Studios (which is famously draconian about its actors’ contracts), this situation carries a whiff of Hollywood’s gender pay gap. Why? Because according to Forbes, Henry Cavill earned a sweet $14 million for Man of Steel, including box office bonuses. As he pointed out last year, “I’m not just doing this for the art.”

Along with its box office success, Wonder Woman earned better reviews than Batman v Superman and the other DCEU movies. For any potential sequels, the studio can expect some intense contract negotations from Gadot and director Patty Jenkins. With Gadot contracted for three films and Jenkins contracted for only one, you can’t help but wonder if Warner Bros. thought the franchise would end at one movie—or that Jenkins could be replaced. That could come back to bite them now, as the two women will demand higher paychecks for the as-yet unconfirmed Wonder Woman 2.

Update 11:40am CT, June 20: Vanity Fair has since cast doubt on Forbes’ claim that Henry Cavill earned $14 million for Man of Steel. According to what Vanity Fair describes as “a source with knowledge of studio negotiations on franchise films,” Cavill did not earn this much for just one film. It is more likely that he and Gadot both signed deals similar to Chris Evans in Captain America, where they earn lower amounts for earlier films in the franchise.