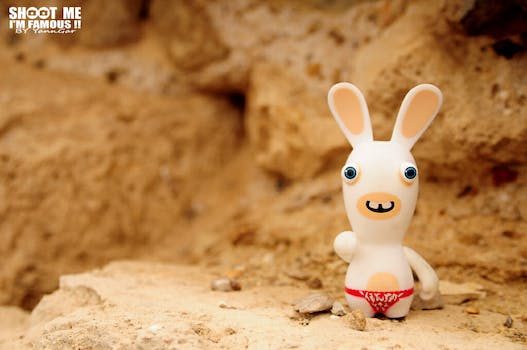 Ubisoft has just announced that a theme park centered around its franchises will be coming to Malaysia.

The creators of such celebrated games as Prince of Persia, Rayman, Assassin’s Creed, and Far Cry are making a move to make their virtual entertainment a real-life reality.

In a curious announcement on Monday publisher Ubisoft said it plans to build a theme park centered around its franchises in Kuala Lumpur, Malaysia.

Have you ever played one of Ubisoft’s games and thought, “This is fun and all, but I’d really like to experience it as a theme park ride”? Good news! That wish will soon become reality, now that Ubisoft’s announced plans for a next-generation theme park.

The theme park is slated to open in 2020 and will be 100,000 square feet. That’s about the size of a large department store.

Senior Vice President of Ubisoft Motion Pictures Jean de Rivières said “‘Ubisoft’s intention for this park is to immerse people in reactive worlds where they can interact with each other and become the heroes of their own life-sized game.’” Malaysian park developer RSP will run and manage the park while Ubisoft will maintain creative control.

Let’s hope one of the rides doesn’t throw visitors off a high structure into a pile of hay.