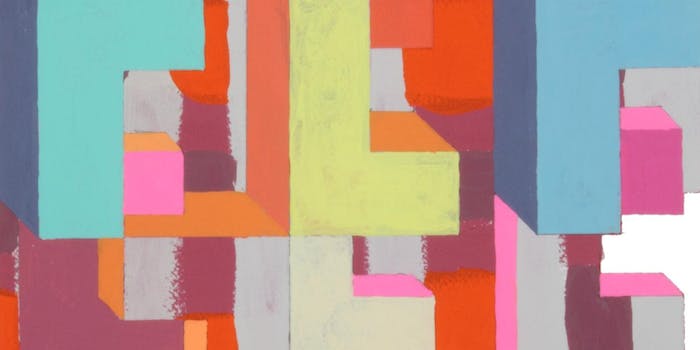 After 30 years, ‘Tetris’ still has an L-shaped spot in our hearts

And yet its developer never expected it to be so successful.

Staring at a tiny display, using a D-pad to fit little “L” and “T” shapes together into lines at the bottom of the screen: This describes the majority of my bus rides to school, accompanied by the puzzle game Tetris on the original Nintendo GameBoy handheld system.

That game was the only reason I, and who knows how many other kids at school, bought a GameBoy in the first place.

Today is Tetris’s 30th birthday, and the game’s developer, Alexey Pajitnov says he never expected it to be so successful. The franchise is still going strong. Ubisoft announced on Wednesday that Tetris Ultimate is being developed for the PC, Xbox One, and PlayStation 4. Meanwhile, countless covers of the relentlessly catchy theme song have long been popular on YouTube, including this a cappella arrangement from last year.

“The simple, yet addicting nature of Tetris still has me playing it a few times every week,” Pajitnov told the website GameSpot.

“I meet fans from around the world who are also as passionate about Tetris as me, and there is no doubt in my mind Tetris will continue to expand and bring its classic appeal to new players in new ways and on new devices, whatever they may be.”