Tiny remote-controlled R2-D2 is a portable, beeping version of the real thing

Who needs the Force when you can use a lightsaber remote control?

If you’ve always wanted to own a droid but weren’t sure you had the space for one, this tiny R2-D2 toy might be just what you need. Takara Tomy‘s Star Wars toy, which goes on sale in August for $30, is small, charges quickly, and can be controlled using a lightsaber remote.

The miniature R2-D2 sits about an inch tall and can apparently move for 40 seconds on just a 10-second charge. The lightsaber controller also conveniently acts as the toy’s charger. Not only does R2-D2 move, but his dome swivels as well, and he sports many of his iconic movie sound effects. 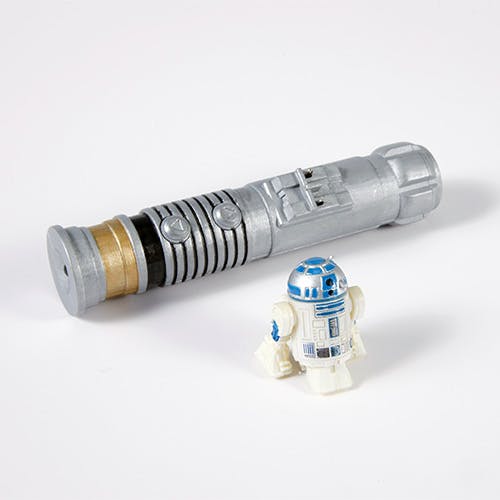 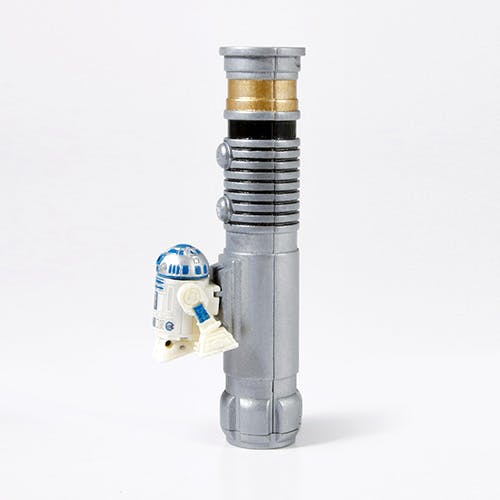 Takara Tomy, a Japanese toy company, displayed the product at this month’s International Tokyo Toy Show. Check out R2-D2 in action at the show.