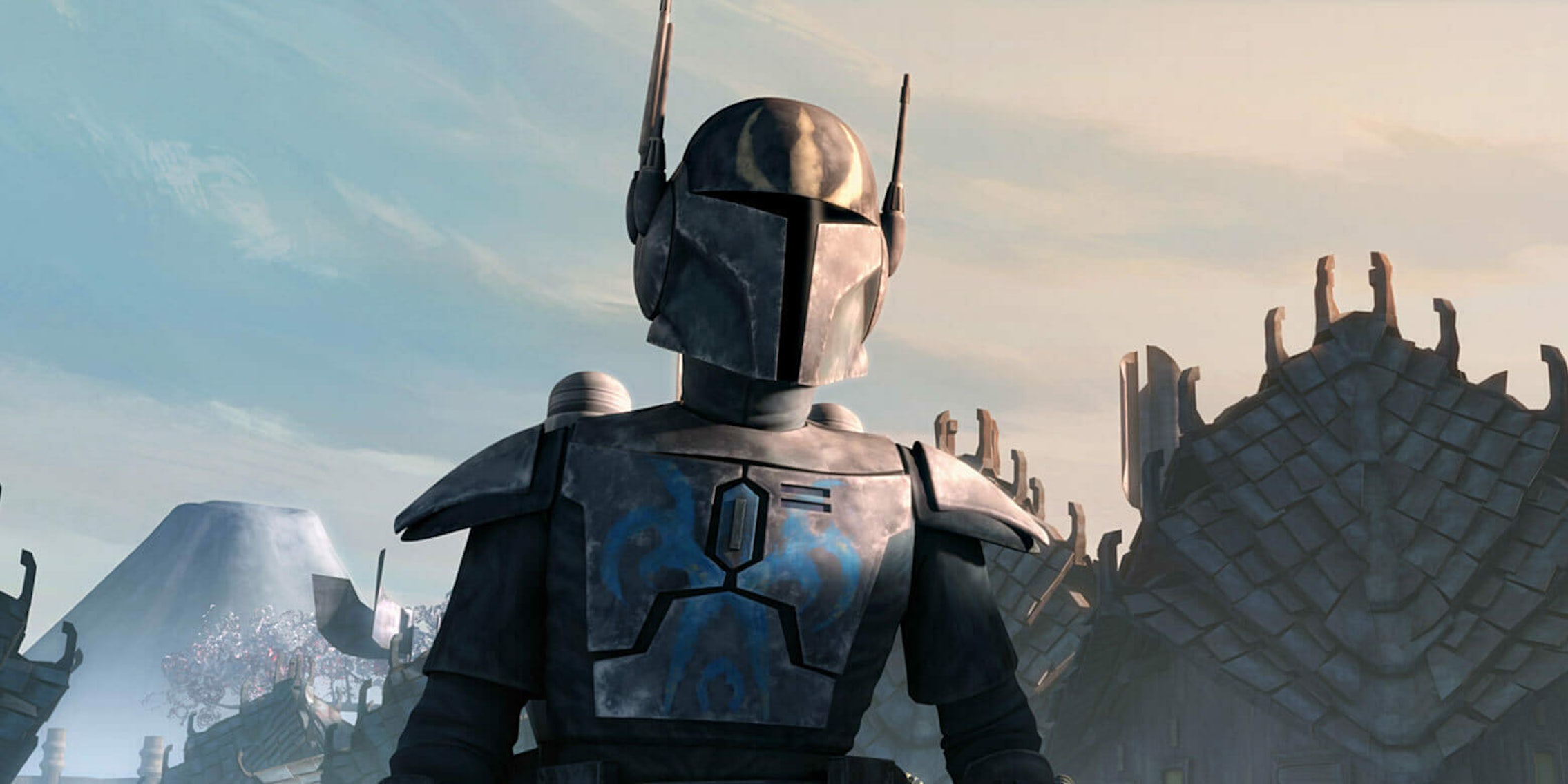 The first live-action Star Wars show is now underway, and we finally have a title: The Mandalorian.

Created by Jon Favreau (Iron Man), The Mandalorian will be a big-budget operation and is the first of several shows in development at Disney. Favreau revealed the show’s title in an Instagram post on Wednesday, confirming that it stars a “lone gunfighter” character and takes place between the fall of the Empire and the rise of the First Order—in other words, between episodes VI and VII.

Mandalorians are a culture from the planet Mandalore, often portrayed as warriors. They’re known for their distinctive helmets and armor—think Boba Fett—and are a popular choice for Star Wars cosplayers. With this show in pre-production, it may suggest that the Boba Fett movie is officially dead in the water, considering the overlap between the two ideas.

Disney hasn’t made any casting announcements yet, but there are rumors that Pedro Pascal (Game of Thrones) is onboard. The Mandalorian will debut on Disney’s streaming service.