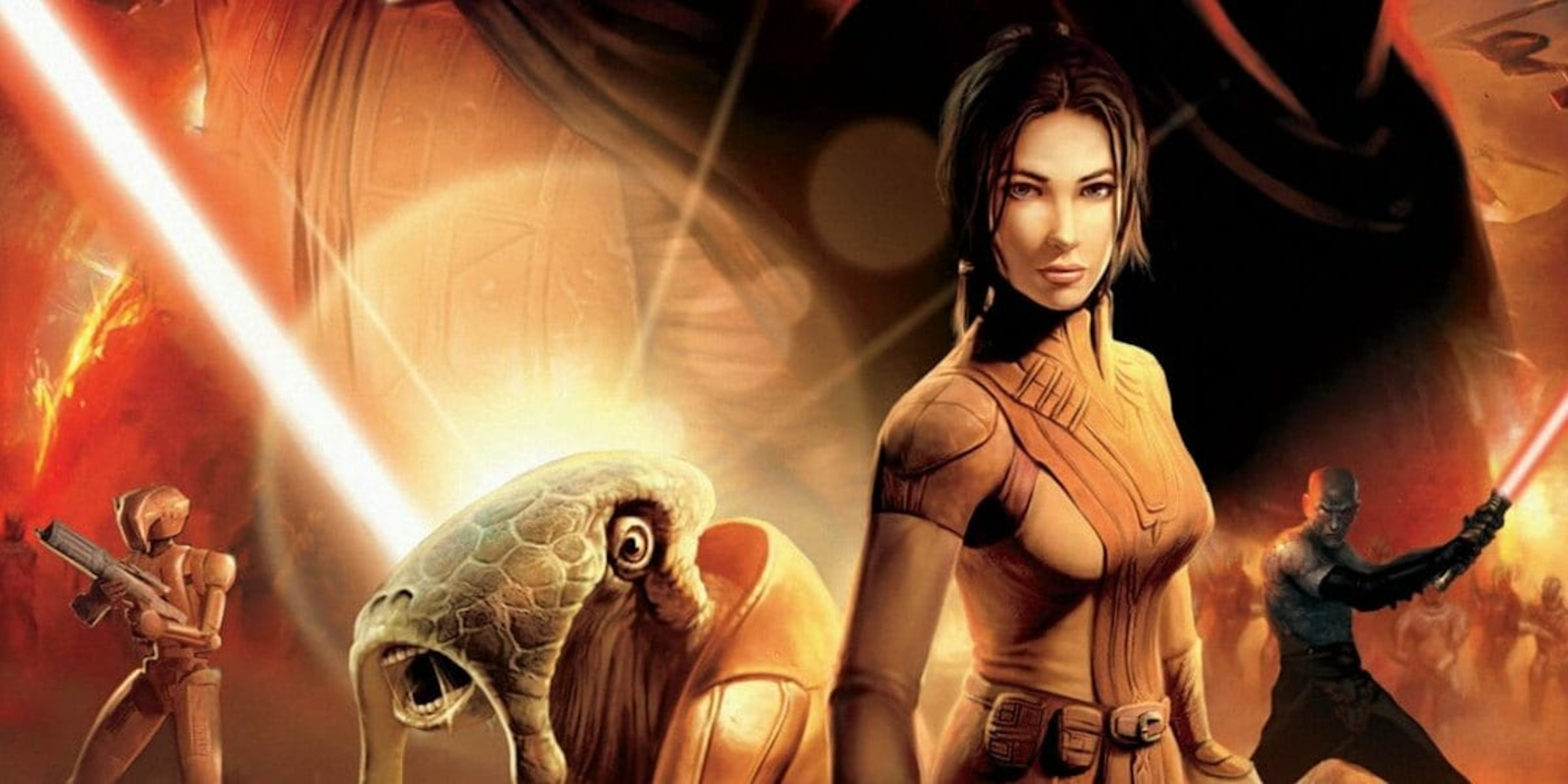 Knights of the Old Republic/Star Wars

‘Star Wars: Knights of the Old Republic’ movie is reportedly in the works

Lucasfilm is reportedly working on a Star Wars: Knights of the Old Republic movie. According to three sources who spoke to BuzzFeed, screenwriter Laeta Kalogridis (Altered Carbon; Alita: Battle Angel) is working on the screenplay.

Released in 2003, the video game Knights of the Old Republic is widely beloved by Star Wars fans. It takes place about 4,000 years before the events of the original trilogy and features an epic struggle between Jedi knights and Sith lords. Praised for its storytelling and exploration of Star Wars lore, it’s a hugely popular piece of the Star Wars extended canon, and influenced many fans’ interpretation of the franchise.

Disney hasn’t confirmed that this movie will actually get made, and it’s possible that other writers are working on different spinoff scripts behind the scenes. However, Knights of the Old Republic would undoubtedly be a more popular choice than the upcoming trilogy penned by Game of Thrones creators David Benioff and D.B. Weiss, whose attachment to the franchise has earned some preemptive backlash due to their HBO’s series poorly received final seasons.

If the KOTOR film does happen, it would also be the first Star Wars film written solely by a woman. Leigh Brackett co-wrote The Empire Strikes Back, but since then every Star Wars film has been written and directed by white men, including the two upcoming trilogies confirmed by Disney.