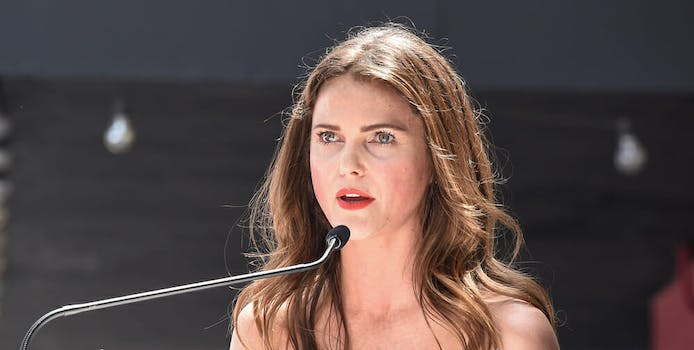 Does Keri Russell’s ‘Rise of Skywalker’ character have an offensive name in Spanish?

Zorri Bliss could be a problem for Disney.

Vanity Fair just published a cover story on Star Wars: The Rise of Skywalker, featuring some gorgeous new photos and revelations about the movie. Among other things, we learned the identities of the new characters: Jannah (Naomi Ackie), General Pryde (Richard E. Grant), and Zorri Bliss (Keri Russell). That last one may prove to be a problem because according to some Spanish fans, Zorri’s name does not translate well.

In Basque, “zorri” means “fawn.” In Spain, “zorra” is a slang term that roughly translates to “bitch” or “slut.” And while “zorri” isn’t as widely used, some Spanish-speakers will automatically interpret it as the diminutive form of zorra. In other words, “little bitch.”

With a big franchise like Star Wars, fictional names are presumably inspected with a fine-tooth comb for double meanings. However, you can’t catch them all. And this definitely isn’t as awkward as when Jurassic World shortened one of its dinosaur names to a racial slur in Britain.

If Zorri Bliss’ name turns out to be a problem in Spain, Disney may rename her in the film’s Spanish dub. This wouldn’t be the first time a Star Wars name was changed for a foreign-language release, either because the original didn’t sound good in a different language, or because it was actively offensive. The most infamous example is Count Dooku, which translates as “Count from the ass” in Portuguese. So his name was changed to Dookan for the Brazilian release.

As for Zorri Bliss’ actual role, she’s described as a “masked scoundrel” in the Vanity Fair cover story. Clad in a purple catsuit with metallic accessories and weapons, Russell is pictured in “the Thieves’ Quarter of the snow-dusted world Kijmi.” Kijmi is a new addition to the Star Wars universe, and we can assume from that description that its culture has more in common with Tatooine’s criminal cantinas than planets with more wealth and privilege like Coruscant.