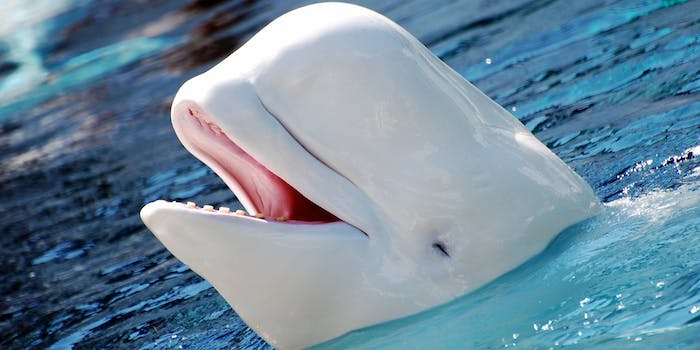 New ruling on sonar use is a big victory for whales

The ocean should be much quieter now.

For nearly the last half century, the U.S. Navy has blasted loud, low-frequency sounds into the ocean in the name of national security. While they were looking for sneaky submarines, they were also causing undue stress to the mammals of the ocean.

According to Wired, the sonar’s loud, low-frequency waves hit a “sweet spot” where whales and other marine mammals communicate with one another. In extreme cases, author Nick Stockton wrote, the sonar could spook whales and dolphins into mass beaching events. But the sonar also acts like white noise, creating a lead curtain for whales’ messages to one another and disrupting the fabric of their social groups.

After a long fight between the U.S. Navy, National Oceanic and Atmospheric Administration, and the National Resources Defense Council, a three-judge panel of the Ninth Circuit Court of Appeals in San Francisco has ruled that the current regulations for sonar use by the U.S. Navy does not adequately protect marine mammals. So now the Navy will have to re-configure how they use sonar during peacetime to be less disturbing to marine mammals.