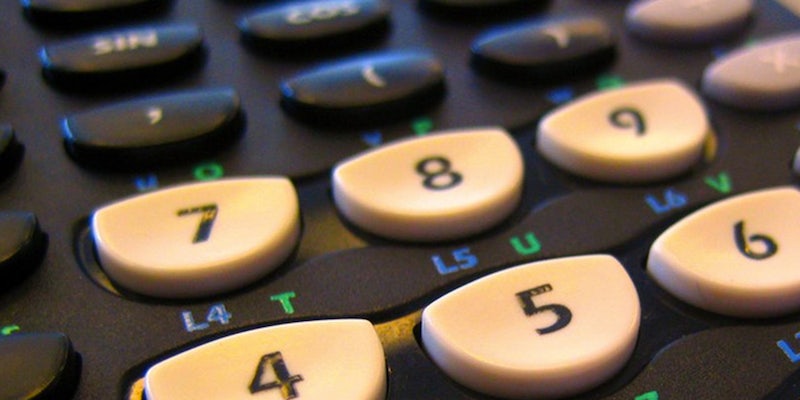 You can now play Smash Bros. on an old-school calculator

Math class will never be the same again.

Back in the day, if you wanted to game while in class, your best bet was playing Tetris on your old TI-83 Plus calculator your mom reluctantly bought you from Walmart. Times have changed since then.

Programmer Hayleia has managed to squeeze every ounce of fun out of the old monochromatic screen by letting you play Smash Bros. on your calculator. The character roster is a bit thin at the moment, only letting you choose between Fox and Falco. Luckily, Hayleia left the code open for anyone else to modify. Hopefully students will have a chance at a more updated roster in the future.

This game works on the TI-83 Plus as well as the TI-84. The former has a 6 MHz processor, allowing simpler stages to be displayed, while the TI-84 has a 15 MHz processor for things more complex. Well, as complex as you can get graphically with 15 MHz.

At this point, why spend $100 dollars on a calculator if you can download an app to your phone that can do all of your quadratic equations for just 99 cents? Kids would tend to goof off on their phones rather than doing work, but goofing off knows no bounds.