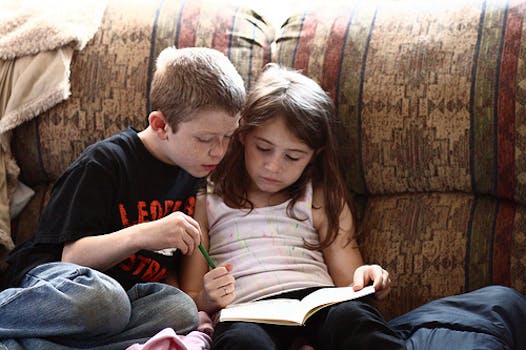 The imminent end of Google Reader's sharing option has brought sharebros into the spotlight.

This is the rallying cry of Google Reader aficionados, affectionately known as sharebros. Acknowledged by a Google Reader founder, the community has been content to quietly share Reader items with one another… until that permission was threatened last week.

After Google announced plans to fold Google Reader’s sharing option into Google+, sharebros made their way into the spotlight. A group of EastCoastbros protested the change in front of Google’s DC headquarters. The community made #OccupyGoogleReader a hot topic on Twitter.

To those for whom Google Reader is a solitary pursuit, sharebros might seem like a foreign concept. Fortunately, The Sharebro Lexicon is an excellent resource for those who’d like to get acquainted. A few choice terms:

“sharebra- a female sharebro, usually used in the plural form sharebras to address all women present.”

“R Ironic replacement for + in the wake of Google’s announcement to move social functions from Google Reader to Google Plus.”

It’s evident from the identities, opinions and humor in the glossary that sharebros feel a deep connection to their community.

And according to the Atlantic: “The community doesn’t just exist online, either. They have #sharebro parties, and many of them say they’ve met some of their closest friends via Google Reader. At least one Sharebro met his wife.”

The sharebro community is not the only group devoted to Google Reader’s sharing feature. After Iran’s government blacklisted other forums for online discussion, Iranians were left with only one option: Google Reader. Their voices are among the loudest in protest of the changes.

Still, no amount of protest has yet to sway the company’s decision. It might be the end of sharebros. Or it might mark their exodus to Google+ using Reader-specific circles. Unless Google does something soon.

As the sharebros might say: “Paging Dr. Larry Page.”