Now you can use a selfie stick in DOOM

What better way to prove that you took a trip back in time to 1993 to kill demons and save humanity, than to take a few selfies?

Fan nexus site Doomworld plays host to a slew of mods for id Software’s seminal first-person shooter series, Doom. On Saturday, Doomworld’s Andrew “Linguica” Stine uploaded a mod that allows players to superimpose Instagram filters over Doom and carry a virtual selfie stick to document their romp through the apocalypse.

That a game released 22 years ago continues to get love from the mod community demonstrates just how important Doom is to the gaming world. Of course people are still playing Doom and want to share their adventures with family and friends. The selfie stick mod lets players compose their selfies like on any smartphone. 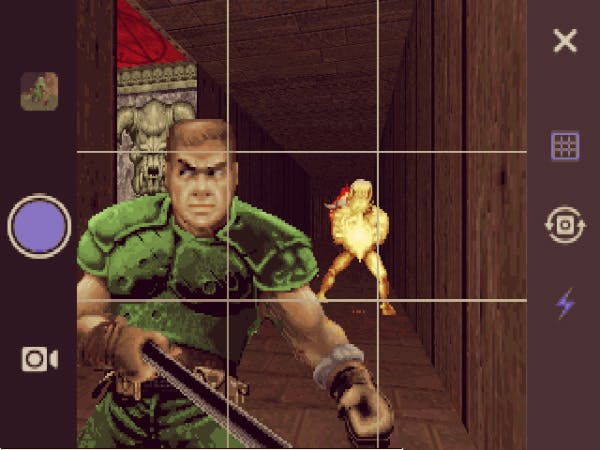 Doom players running the InstaDoom mod aren’t just handed the selfie stick. They have to find the selfie stick like they’d find any other weapon in the game, and then equip it. It looks as though the Doomguy image is tantamount to a mask laid over the screenshot, but the mod provides a variety of Doomguy poses to feed your creative impulses. 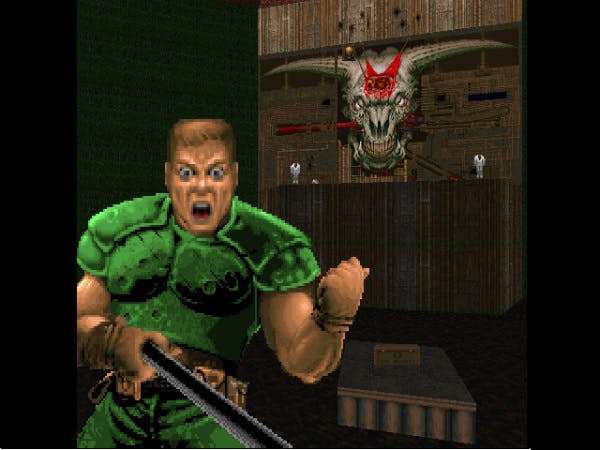 Photo by Nick Hubbard/Flickr (CC BY 2.0) Remix by Jason Reed