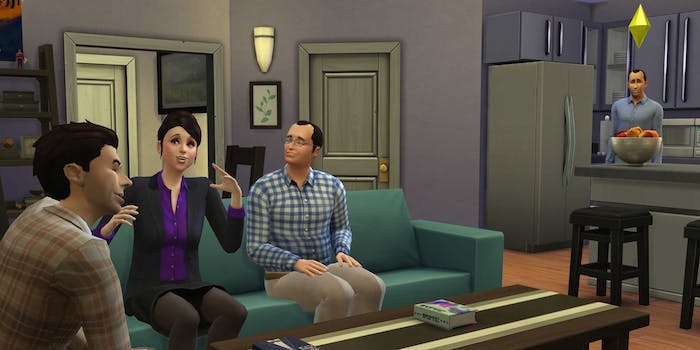 Someone recreated ‘Seinfeld’ in Sims 4

You know I always wanted to pretend I was an architect.

The Sims 4 was released this week and gamer “IanRoach” has already created his Sims family. They resemble — impressively — the cast from classic 90s TV show, Seinfeld. With the exception of George, who we think could use a little bit more weight, Jerry, Elaine and Kramer all look exactly how we remember them. IanRoach even replicated Jerry’s apartment and Kramer’s place down to the smallest details.

In addition to recreating the characters from Seinfeld, he has also designed scenes from Arrested Development and Golden Girls.

Jerry’s apartment is just how we remember it 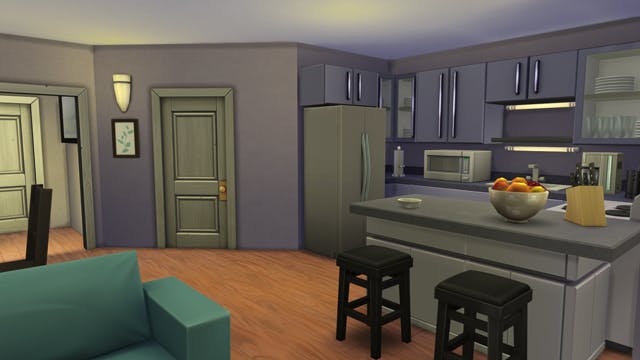 That old, underused computer in the corner 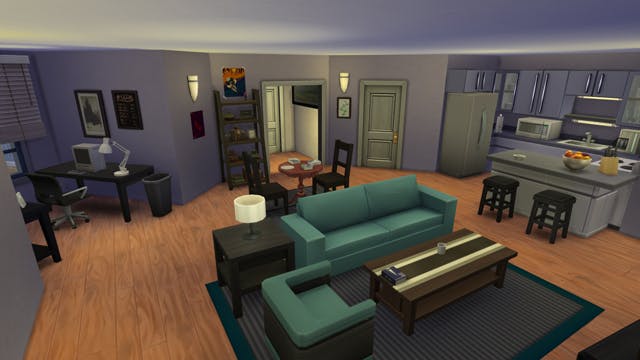 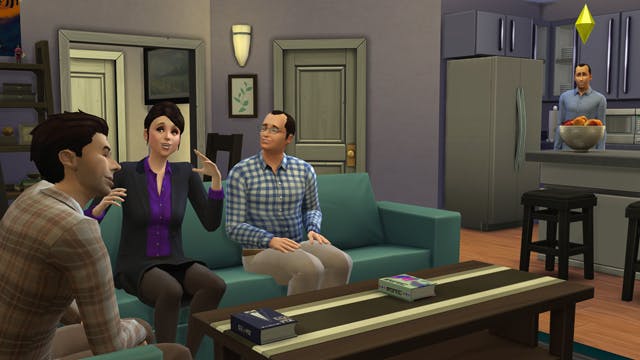 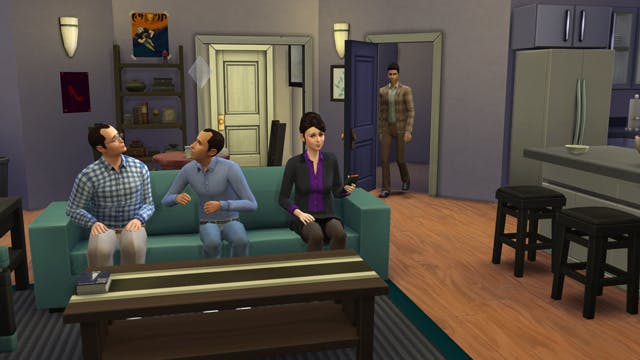 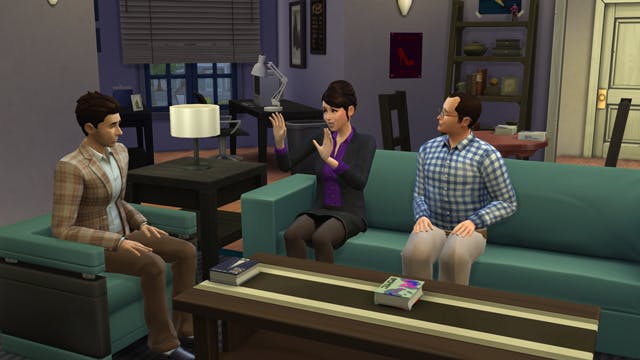 And everyone puts their hands on their hips — okay, that’s more Sims than Seinfeld 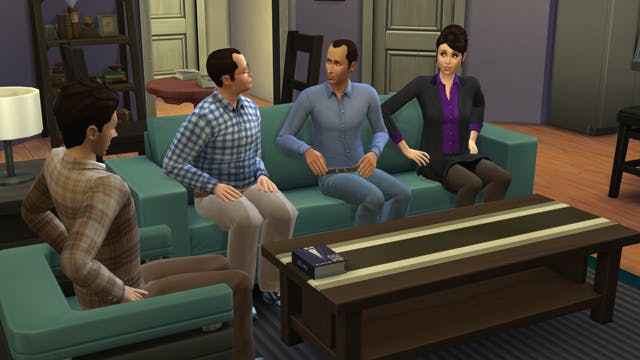 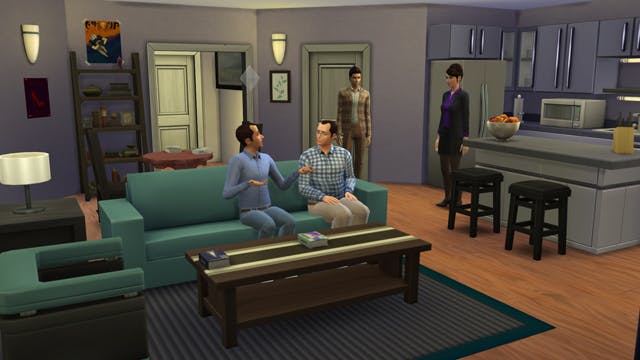 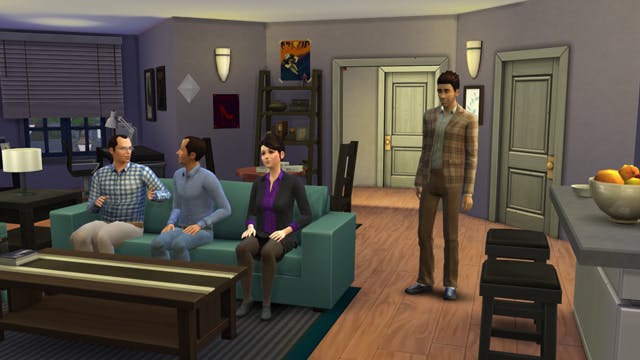 For hardly ever appearing in the series, IanRoach really nailed Kramer’s apartment 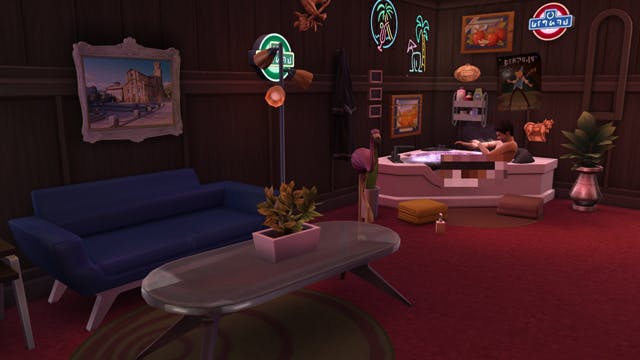 Clearly, this isn’t the episode where Kramer gets ‘wood’ wallpaper 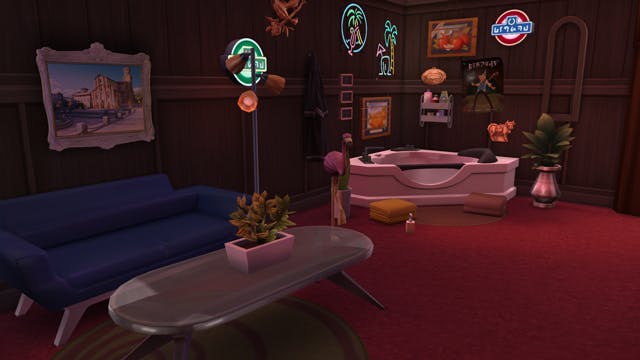 The hot tub really adds to the apartment 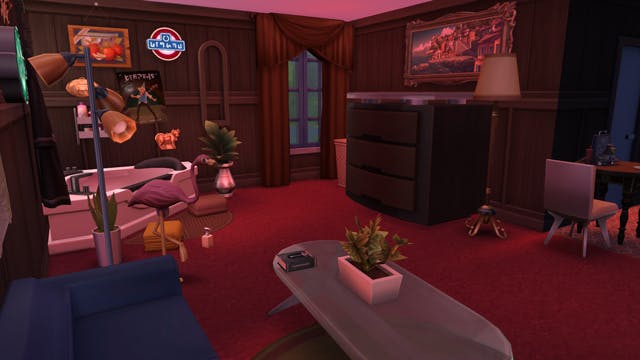 Imagine this in a Seinfeld voice: ‘It’s cook-OUT, Kramer! They don’t call it cook-IN, they call it cook-OUT!’ 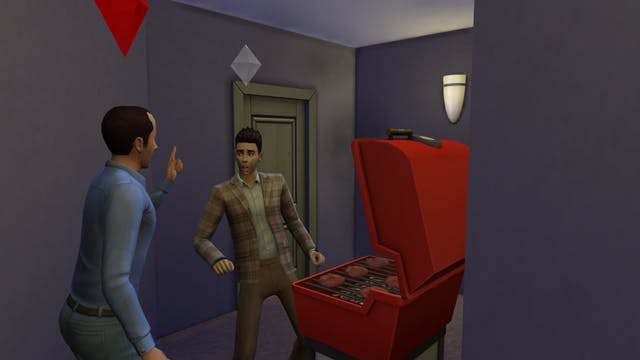 A bird’s eye view of Jerry and Kramer’s apartments 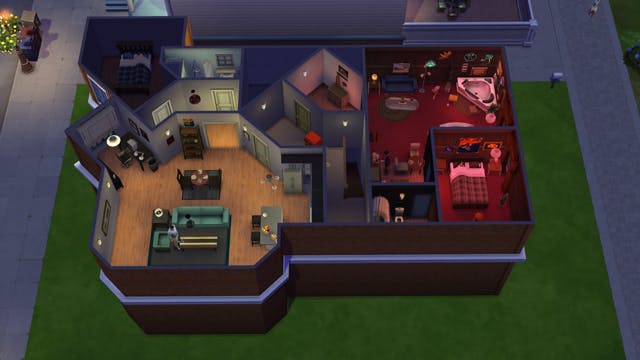