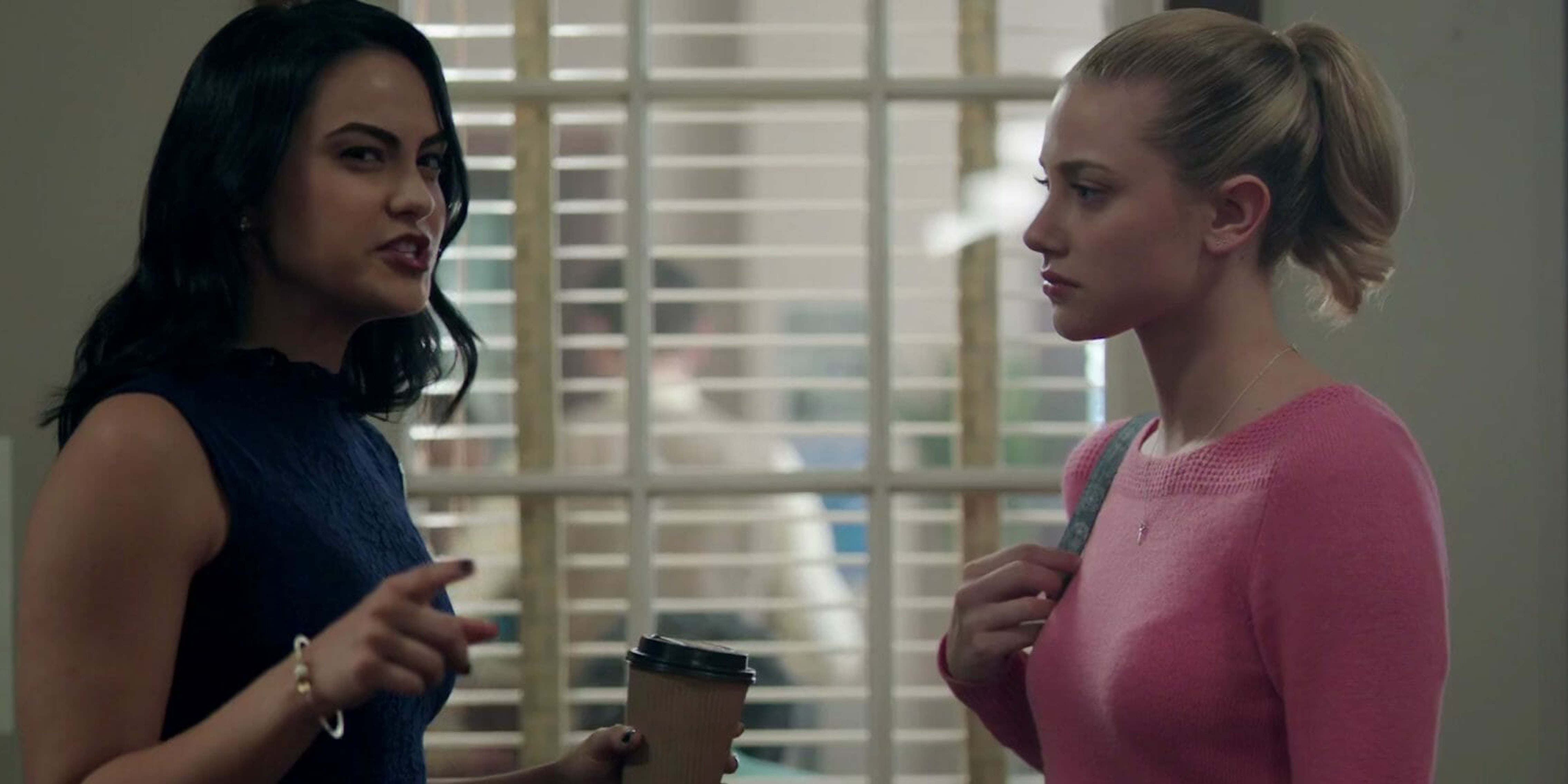 Riverdale made a mistake in episode 1, and the show’s fanbase—and its actors—are still feeling the repercussions. This week, that involved an actress coming out as bisexual after being harassed by fans of the show.

The problems began with a kiss between Riverdale‘s two female leads, Betty and Veronica, but the kiss itself wasn’t the issue. The real mistake was how the CW and Riverdale‘s creators handled it, promoting the kiss in trailers while stating outright that Betty and Veronica would never be an item. It was a definitive example of queerbaiting. They used a performance of girl-on-girl action to sell the show, while fans hoped for a sincere representation of queer sexuality.

Archie Comics built an empire on the Betty/Archie/Veronica love triangle, and while Riverdale focuses on other pairings, the show’s fandom still revolves around shipping. The rivalry between ships is so intense, actress Shannon Purser (Stranger Things‘ Barb; Riverdale‘s Ethel Muggs) inspired backlash by tweeting this mild criticism of shipping culture:

Ship wars are a universal constant in fan communities, stemming from fans who see different ships as opposing forces. People argue over which pairings are supported by canonical “evidence,” and which have the moral or political upper hand.

Things get more complicated when same-sex relationships are involved, as proven by Riverdale. Betty/Veronica and Betty/Jughead are the two most popular pairings, but Betty and Jughead actually date in the show. So Bughead shippers have more canonical support, while Beronica shippers are frustrated by the show teasing a queer relationship but refusing to deliver.

To make matters worse, Jughead is asexual in the comics, so Riverdale arguably erased his sexuality so he could date Betty. This puts an unanticipated political slant on Riverdale‘s teen drama reliance on romantic storylines.

By tweeting about shippers, Purser unintentionally waded into a complicated political debate about queer representation on TV. And since the tweets didn’t actually side with a specific pairing, both sides were free to misinterpret her words as a personal attack.

After a few hours of backlash, Purser posted an apology where she came out as bisexual, explaining that she was “very very new to the LGBT community,” and had never heard the term “queerbaiting” before.

It’s understandable for fans to be disgruntled about queerbaiting, but this moment was a bad look for Riverdale fandom. Actors rarely have an in-depth understanding of fan culture, and as Purser and Cole Sprouse (Jughead) have both explained, they don’t write the show. More importantly, no one should feel pressured to come out as part of a public apology.

If fans want to critique or protest a show, it’s better to direct those comments at the creators or TV network. Actors may be more accessible online (especially young actors who are early in their career), but they don’t have much influence behind the scenes.