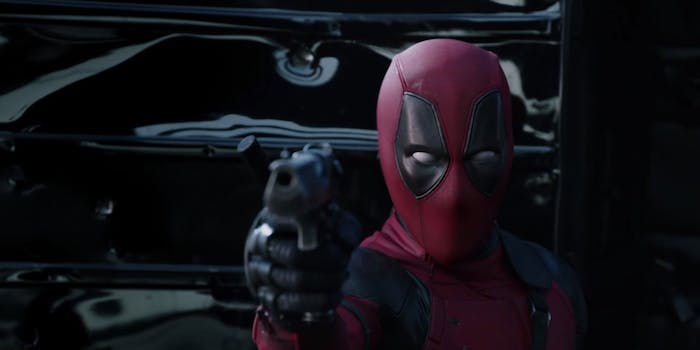 It's harder to choose a side than you'd think.

Rick Grimes has never faced anything quite like Deadpool.

Throughout five seasons of The Walking Dead, the titular Walkers have been used as disguises, pets, bait, and ultimately weapons for anyone trying to score fresh supplies. And while the comics from Robert Kirkman are still ongoing, we could totally see someone trying to experiment on a Walker to turn it into a weapon to kill other Walkers. It’d be just another way to show that humans are the real monsters of this apocalypse.

Of course, when it doesn’t work we could end up having Wade Wilson, who is interested in causing chaos while snarking throughout the whole ordeal. That’s one one YouTuber imagines in this Walking Dead/Deadpool mashup trailer. Rick, who seems to have to clean up everyone else’s mess, naturally tries to stop him.

Although considering which fan favorite character Deadpool ends up killing, we might not be so quick to be on the Merc’s side.