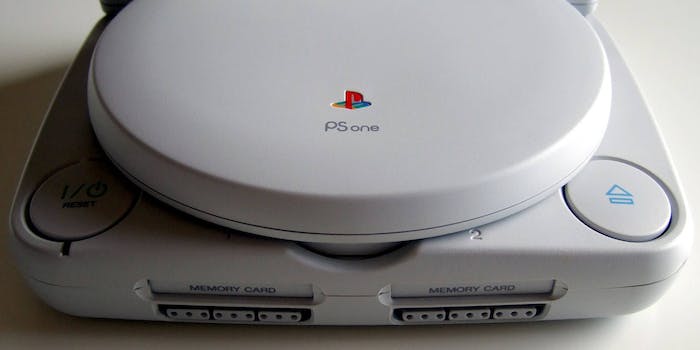 Sony is commemorating the 20th anniversary of the PlayStation.

The original PlayStation was released in Japan on Dec. 3, 1994. That means that as of today, the console is 20 years old.

To celebrate, Sony is not only releasing a limited edition variant of the PlayStation 4, but also has new themes available for download.

These free themes are available for your PS3, PS4, and PS Vita. The themes bring back all the old sounds that accompany such an homage. The low drones and sparkly twinkles that came with the PS1’s bootup make a return, and it all just sounds so retro-futuristic.

Little did Sony know, the future would be less synths, and more soothing hums.

Eurogamer was nice enough to put together a handy video not only showing off the themes, but how to find them.