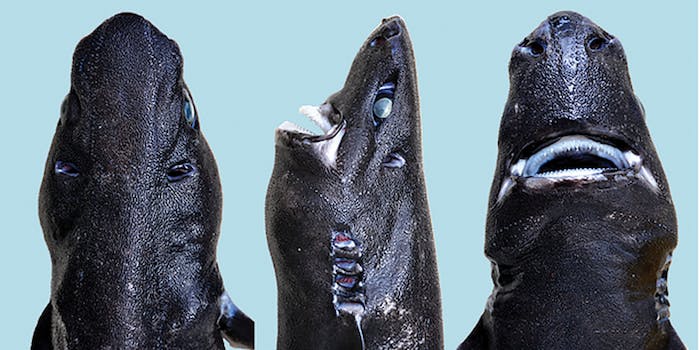 The Internet is in love with the newly discovered ninja lanternshark

It glows in the dark.

Researchers just discovered a new species of shark, and it’s already a huge hit on the Internet thanks to its awesome name: The ninja lanternshark.

I'm also super in love with this new ninja lanternshark.

The Ninja Lanternshark is my spirit animal…

Scientist Vicky Vásquez gave the shark its common name after talking it over with her cousins, aged 8 to 14, according to Hakai magazine. Its scientific name, Etmopterus benchleyi, is inspired by Jaws writer, Peter Benchley.

Lanternsharks are already known to science. They’re a group of small sharks that live deeper in the ocean and use faint glowing cells on their body to blend in with the dim light seeping from the water above. But this one is different due to its deep black coloration, making it seem a little ninja-like in appearance. 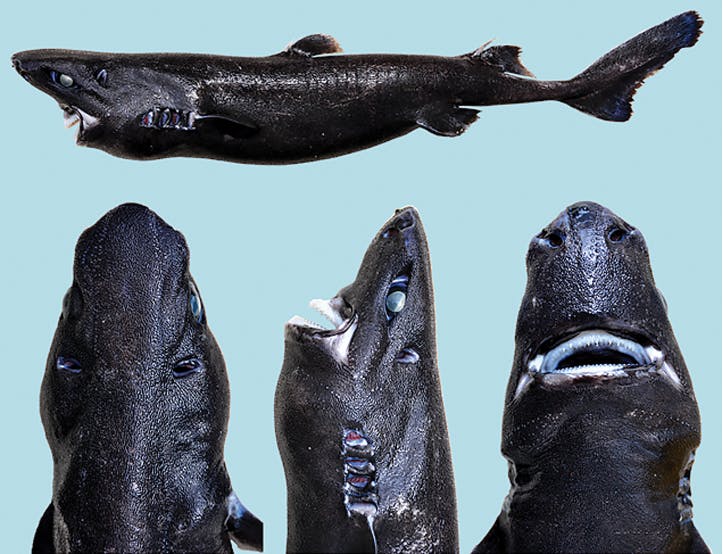 The ninja lanternshark, which can grow to around 18-inches long, hails from the Pacific coast of Central America and can be found at a depth of about 2,750 to 4,734 feet.

According to Mashable, scientists discovered the first specimen of the ninja lanternshark in 2010. They’ve since caught eight more specimens. We don’t know much beyond what the shark looks like, according to the study, published in the Journal of the Ocean Science Foundation. For instance, we don’t know where it goes to mate, how long it lives, or what it eats.

What we do know is that this shark is a stealthy badass with one of the coolest names bestowed upon a shark. Take that, great white.