Sometimes researchers get the unique privilege of naming a new species. If all goes right, they can name it whatever they want, such as ‘adorabilis’ for how cute it is.

But this newly described cave-dwelling, eyeless, daddy longlegs needed a more sinister name to capture its essence. Researchers called it Smeagol, after the creeping, pale Lord of the Rings character. You can read the full description in the open-access journal ZooKeys. 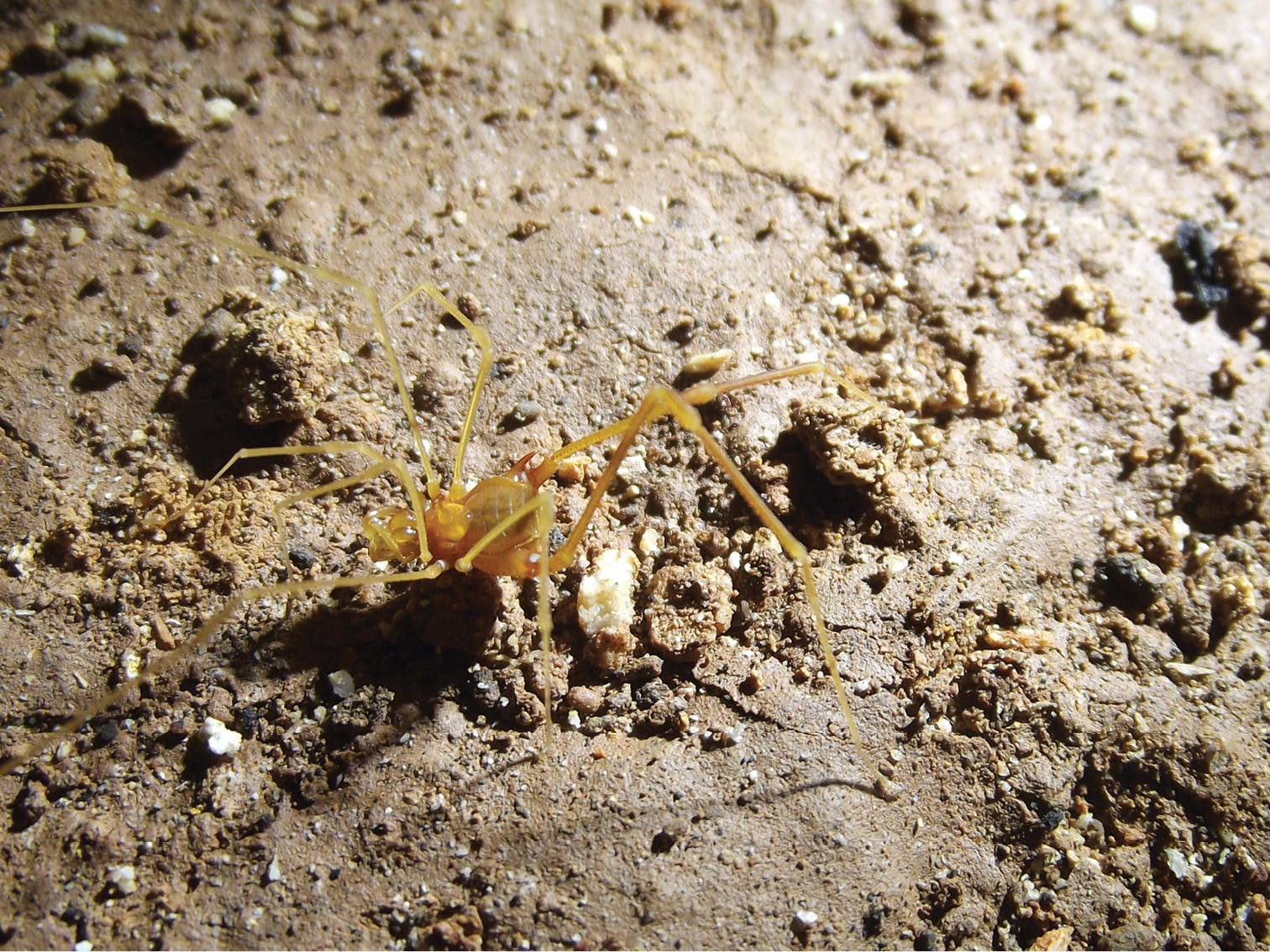 The new arachnid is eyeless due to the fact that it spends its entire life in subterranean darkness of caves in Brazil. That’s also why it has that gross yellow color—the spider has lost most of its ability to make pigment since it doesn’t really need to in total darkness.

The full name of the new species is Iandumoema smeagol, and it’s part of the Opiliones, a.k.a. “harvestmen” a.k.a. “daddy longlegs” order of the arachnid family.