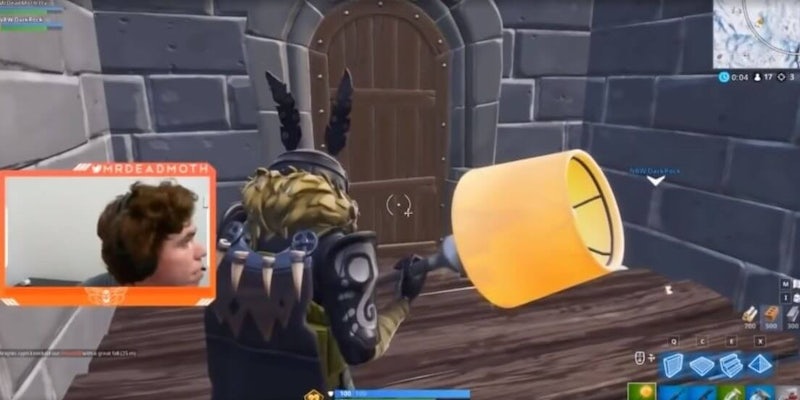 He will be punished, though.

After pleading guilty to assaulting his pregnant partner, streamer MrDeadMoth has managed to avoid jail time.

According to ABC.net, the Australian gamer received on Wednesday a 14-month community corrections order, which basically means he’ll perform community service and avoid any prison time.

Still, the judge overseeing the case wasn’t happy with his defense. The lawyer for MrDeadMoth, a.k.a. Luke Munday, said, “He’s a loving, caring person with no history of domestic violence … who unfortunately on this day just slapped his partner.” As noted by ABC, the judge took issue with the word “just,” calling it “unwise” and refusing to accept that line of defense. The lawyer, Steven Mercael, then withdrew the word from his statement.

Mercael also said Munday had previously been a victim of domestic abuse, and Mercael said Munday slapped his partner because of “excessive self-defense.”

In December 2018, Munday—who had about 7,000 Twitch followers but who has since been banned by the platform—got into a physical altercation with his partner, Grace Campbell, while he was streaming Fortnite. She told him to stop playing the game and then threw objects at him, and he told her he’d be out soon and to “fuck off.” The sound of a slap could be then heard off-screen, and she said, “Do you hear that, all you people there? He hit me in the face.” The assault occurred in front of Munday’s children.

Last July, he pleaded guilty to common assault. Early last year, Munday wrote a letter to the court asking that he and Campbell be allowed to live together with their children, writing that he “and Grace have identified some key areas which require work within our relationship … I need to support my partner and children through these hard times to ensure our boy and girls are safe and have the support they require.”

On Wednesday, Mercael said Munday was ashamed of himself for the incident. “He’s disgusted with his behavior …” the lawyer said. “It was irresponsible behavior. He takes complete responsibility for what occurred on that day.”