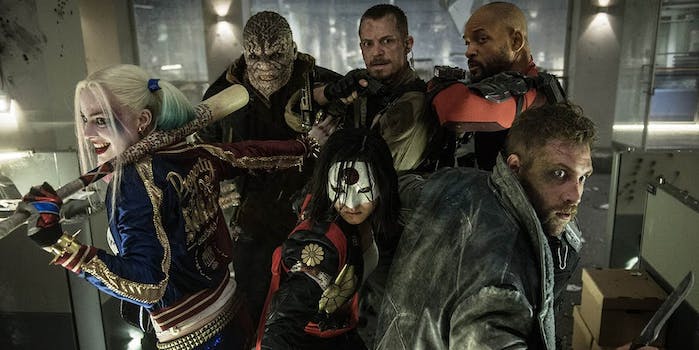 Things are going to get violent.

The most infamous series in fighting games is coming back with a fresh take on its established setting and significant changes in gameplay.

Netherrealm Studios creative director Ed Boon, considered to be the father of the Mortal Kombat series, attended E3 in Los Angeles this past week to give the world a first look at Mortal Kombat X. Expectations will be high for the title after the series was successfully rebooted with 2011’s Mortal Kombat.

The most notable addition to the game looks to be that of character variations. Each of the game’s characters will have three selectable variations from which players may choose. These variations change the attacks available to the character and greatly affect their overall playstyle.

The idea behind character variations was to not only add to the game’s variety, but also address potential match-up issues between specific characters. Boon explained that rather than having one character serve as a hard counter to another, variations would allow each character’s styles to change as needed to deal with different opponents. Each variation will bring with it small visual cues that will allow players to differentiate each variation from the others.

While character variations are sure to make a significant impact on how the game is played at the competitive level, some other features from the previous game have been kept the same. Powerful “X-Ray” moves will make their return, as will the block button.

Since some people have asked. Background use is mainly for propelling characters. Projectiles can be blocked with the block BUTTON. :)

Boon also spoke of a desire to increase the pace of play in the game, which would in part be accomplished through the return of the run button. While use of the function will be limited by a stamina meter, the ability should allow players to quickly close any gap separating them from the opponents if they are unimpeded by projectiles and other attacks.

As was the case in Netherrealm Studios’ most recent game Injustice: Gods Among Us, the stages in which battles take place will have the potential to affect the outcome of each match. Some environmental features will be interactable, allowing characters to use those background elements as weapons or movement aids.

Mortal Kombat X will also set itself apart from the previous Mortal Kombat title by taking place in a setting that has been advanced more than twenty years into the future. This has led to the creation of new characters such as Cassie Cage, D’Vorah, Kotal Khan, and Ferra/Torr, each of whom were shown during the E3 demonstrations.

Some old favorites will also return. Ever-present color-coded ninjas Scorpion and Sub-Zero were featured in the demonstrations. And for all that will be new and different, the trademark “fatality” finishing moves will be making their return as well.

Boon made a point of assuring fans that while his team was eager to push Mortal Kombat X in a new direction, the traditional trappings of the series would not be left behind.

“We have so many new elements, but at its heart it’s still Mortal Kombat,” Boon said.