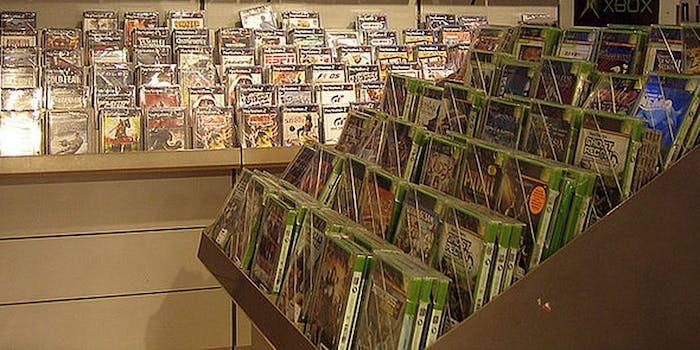 That answer is pretty surprising.

Do game review scores really have an impact on how well games sell?

At a small panel discussion tucked away in a corner of the Moscone center at the 2015 Game Developers Conference, Erica Holcomb gave a talk on the effects Metacritic scores have on game sales.

The CEO of TBA games and her team looked at the scores of 88 Xbox 360 games and 80 PS3 games from 2012 and compiled data from Metacritic, Game Rankings, and VG Chartz. They plotted out the data and found that Metacritic scores have no impact in determining actual sales.

That’s a surprising finding, considering the amount of importance the game industry puts on Metacritic scores. The most notable example of the pressure could be Fallout: New Vegas. Obsidian Entertainment was denied its bonuses for aggregating an 84 on Metacritic instead of the desired 85.

There has been a lot of criticism lobbed at Metacritic as the site is still notoriously secretive about it’s aggregating process. Not all websites score the same way. Some have a 100 point scale, while others have a 5 point scale. Metacritic still converts these reviews into something that fits its own model based on a sites influence, prominence, and dependability. Many have criticized Metacritic for being reductive, dampening the critical conversation that occurs after a game’s release into a simple point value. Just last month, Eurogamer announced that it would not be giving review scores anymore because it felt a number doesn’t help in contributing to a game’s conversation.

The study did find that unweighted critical scores did have a slight impact on game sales.