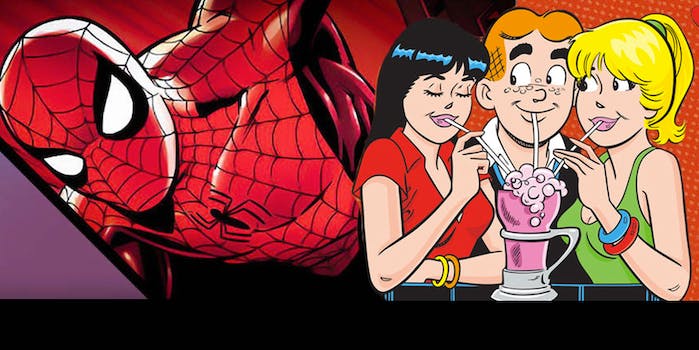 Could this be the new Netflix of comics?

Marvel and reading-subscription service Scribd announced yesterday that comics lovers everywhere can finally read all they want for $8.99 per month.

Marvel is one of several comics publishers to join Scribd in the venture. Other partners include IDW/Top Shelf, Archie Comics, Valiant, Dynamite, Top Cow, Zenescope, and Boom! Studios. That’s good news for fans of alternate titles as well as Marvel acolytes. 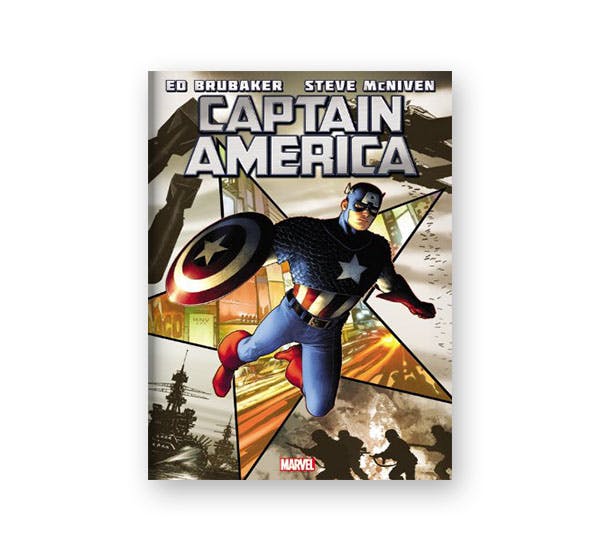 With these partnerships, Scribd has added over ten thousand titles to its database. Marvel fans will have unlimited access to hundreds of collected editions of classic titles, including Iron Man, Captain America, Spider-Man, Guardians of the Galaxy, Thor, the Hulk, Daredevil, and Deadpool. They’ll also have access to recent Marvel titles like Rocket Raccoon and Runaways, as well as hits from other publishers like Noelle Stevenson‘s Lumberjanes and Gail Simone‘s Red Sonja. 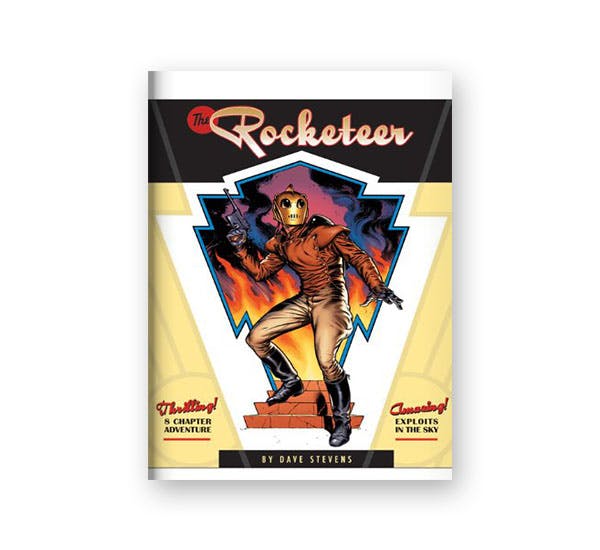 This is the first time a general online subscription service has offered a wide variety of comics in an all-you-can-eat format. Comics-specific site Comixology added user subscriptions for new releases and bundled collections for old titles in 2013, but it doesn’t have a monthly unlimited reading pass. Amazon‘s Kindle Unlimited feature ($9.99/month) offers random comics titles to readers, but the offerings are primarily self-published titles and quality control is non-existent.

Scribd’s partnership with Marvel represents a major step forward for the company’s online offerings, and it puts Scribd slightly ahead in the increasingly crowded landscape of monthly eBook subscription services. As part of the deal, Scribd is offering special collections of curated, themed content, as well as the normal run of backlogs and categories.

“This partnership gives us the opportunity to not only bring devoted comic fans into Scribd’s world of unlimited reading, but also to introduce the entire Scribd community to the world of comics,” said Julie Haddon, Vice President of Editorial and Marketing at Scribd. “We’re excited to broaden our subscription service so that readers can discover more than books.” 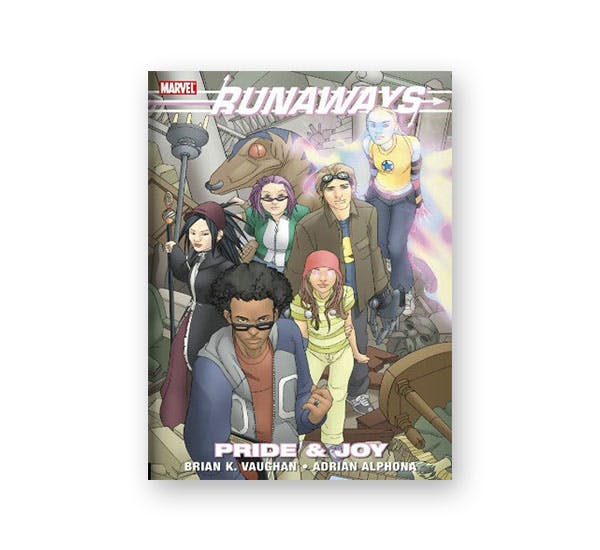 From Marvel’s press release, here are some of the highlights on offer:

And here are some main titles from a few of the other publishers on Scribd’s gargantuan list. 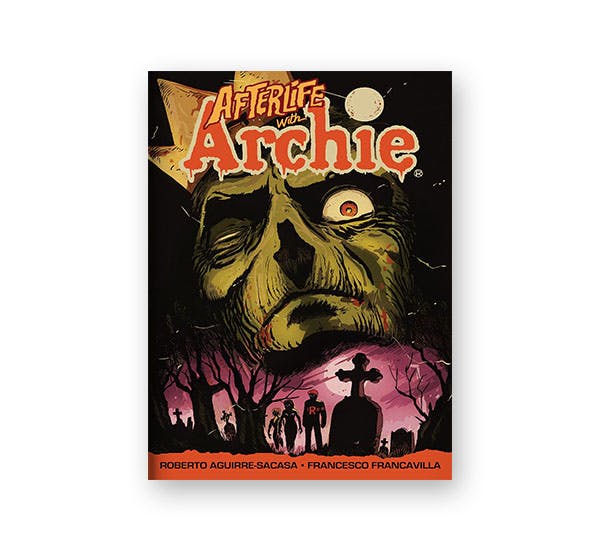 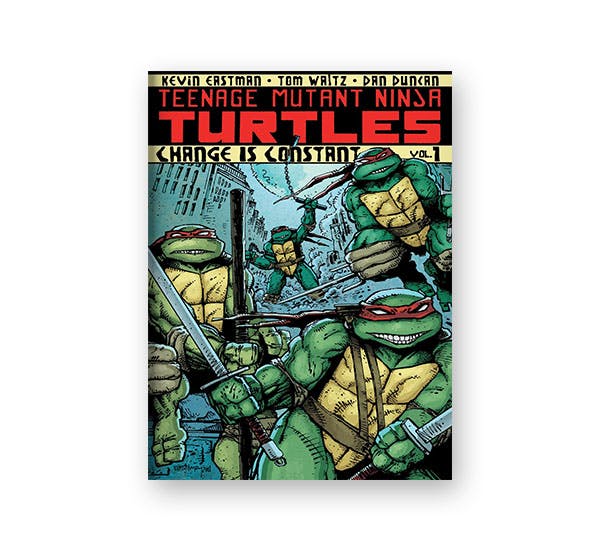 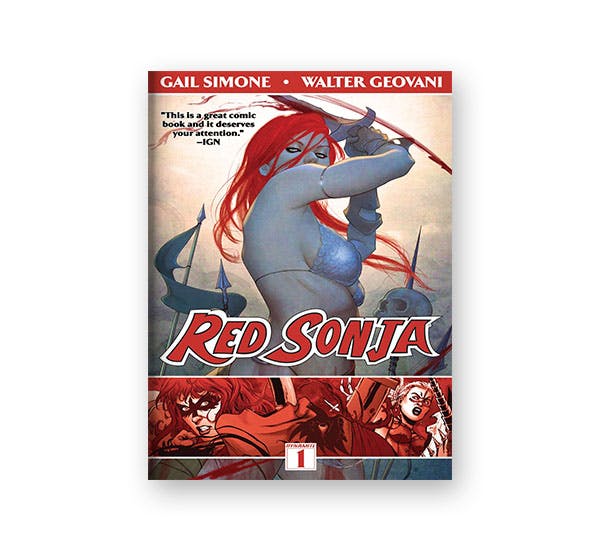 Scribd subscriptions are $8.99 per month, with free previews for the first month.