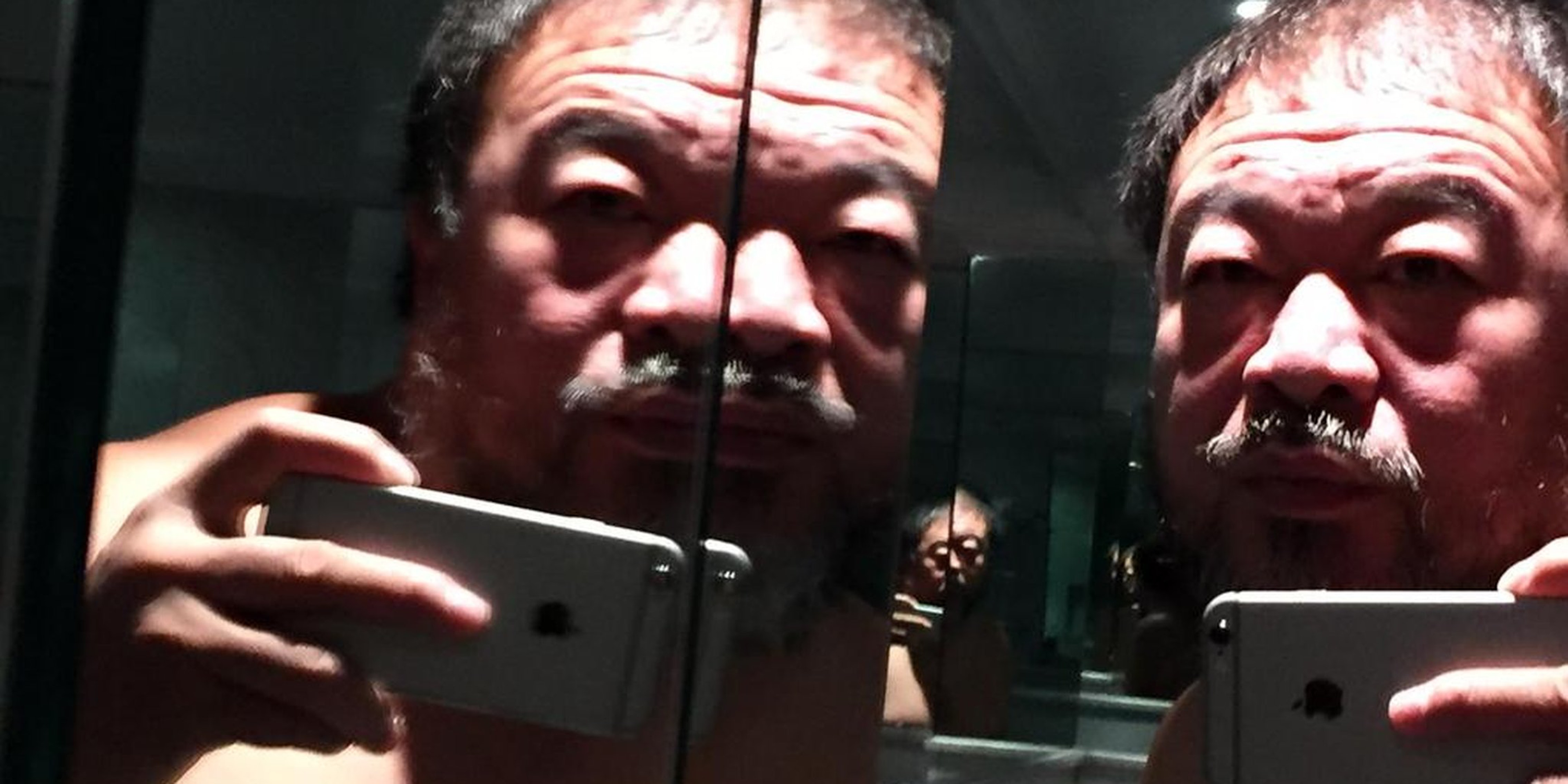 Who knew that 'political' Lego art was off-limits?

After taking on the Chinese government for years, controversial artist Ai Weiwei has a new and unexpected opponent: Lego.

Ai has used Lego in his work before, building portraits of Chinese dissidents for a large-scale project last year. But this week, he discovered that Lego—the company, not the product—does not approve of Lego blocks being used for “political” art.

When he made a bulk order of Lego blocks for a new exhibit at the National Gallery of Victoria in Melbourne, Lego rejected it on the grounds that its construction blocks couldn’t be used for “any political, religious, racist, obscene or defaming statements.” Understandably, Ai Weiwei was not happy with this outcome.

Lego is giving us the definition of what is "political",and all the big corporations are telling us what to love or hate. that awesome.

Posting on Instagram, Ai wrote, “As a powerful corporation, Lego is an influential cultural and political actor in the globalized economy with questionable values. Lego’s refusal to sell its product to the artist is an act of censorship and discrimination.”

It didn’t take long for Ai’s many social media followers to get the message. It was time to start mailing Lego donations to Ai Weiwei.

A Lego spokesman would only tell the BBC that the company “respects any individual’s right to free, creative expression.” This response hasn’t made a dent in Ai’s growing social-media campaign, supporters of which still see Lego’s actions as an uncharacteristic blow against creative freedom.