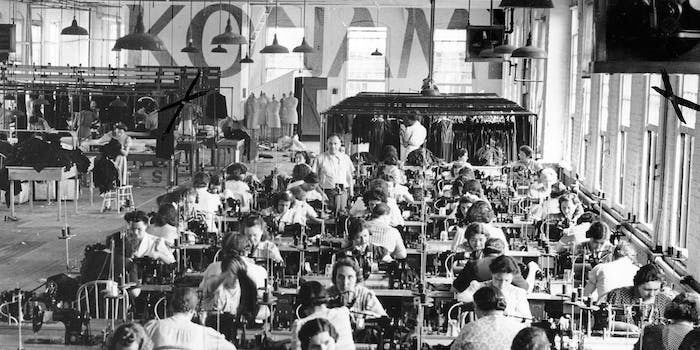 Report on Konami paints gaming company as a draconian employer

The story, as translated by Thomas James, a freelance translator who helps localize Japanese games for English-speaking markets, described business practices like limiting employees’ email access to use of randomized email addresses and publicly shaming employees whose lunch breaks were too long. And that’s just the start.

Worth saying: my heart goes out to the people at Konami who just wanted to make games. They didn't deserve to have those conditions imposed.

The most troubling allegation coming out of the Nikkei story suggests that video game developers at Konami who were no longer seen as useful, especially as the company shifts focus to the mobile game market, have been reassigned as security guards, custodial staff at Konami fitness clubs, or working on assembly lines for pachinko machines.

The Nikkei report does not disclose its sources, and Konami has not yet responded to the allegations.

If true, the news is a fresh blow to Konami, which has already faced considerable criticism following the cancellation of the wildly anticipated Silent Hills and its separation from Hideo Kojima, creator of Metal Gear and one of the video game industry’s most beloved developers.

The writing has been on the wall for months that Konami was getting out of triple-A game development. The majority of Konami’s business holdings have nothing to do with video games, and high-profile game developers and development projects have left the company. The allegations of the Nikkei report add to the picture of a former game development giant cutting an unceremonious and messy exit from the video game industry.

Konami’s history in the gaming industry goes back to the 1980s, when it released a string of hits for the Nintendo Entertainment System. The “Konami code,” a recurring series of button-presses that gave the player free lives in Konami NES games, inextricably tied Konami to video game history. The Metal Gear franchise evolved into a mainstay for PlayStation consoles, and Castlevania blossomed into a video game series with dozens of releases, most recently in 2014.

James summed up the feeling of many gamers who have followed the company on Twitter.

Konami contributed so much to JP game history, arguably even more than it's credited for in some spaces. To see it become this is saddening.