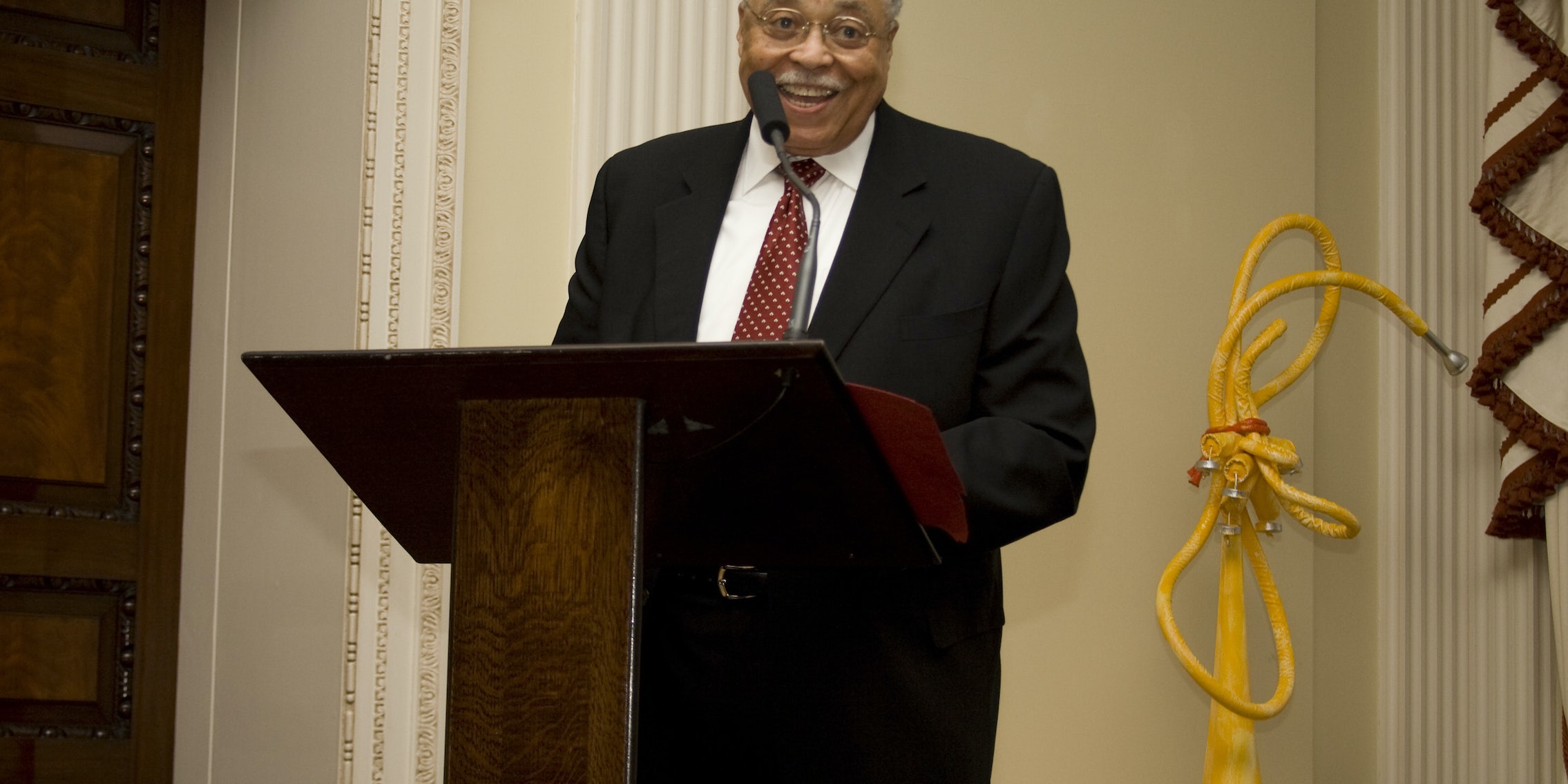 "Luke, I am your father. So show some respect!"

It’s practically impossible to imagine anyone other than James Earl Jones uttering the iconic lines of Darth Vader in the Star Wars films, but George Lucas has finally revealed the lost Darth Vader audition tapes.

Lucas, who was unable to attend the Musical Celebration Of Broadway ceremony that honored Jones’ long career, sent over a tribute video to congratulate him. After delivering high praise for Jones’ work, Lucas “revealed” that Jones wasn’t the first choice for the role.

Luckily for us, the Force went in Jones’ favor, but we can just picture what might have been if any of these other up-and-coming performers had been able to put their spin on the role.

Lucas’ top choice turned it down, but it may have been better for both of them. It also probably made working together that much easier.