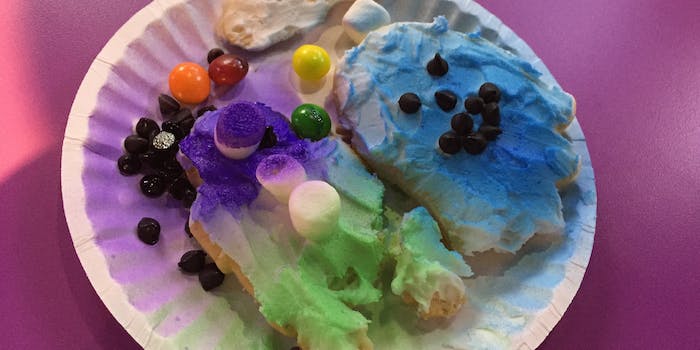 All of the baked goods without the hassle of the Empire on your tail.

Choosing a side in the fight between the Galactic Empire and the Rebels couldn’t be sweeter.

Star Wars fans aren’t able to purchase the new Force Awakens toys until 12:01am Friday for Force Friday, but stores all over the country are already gearing up with plenty of activities and entertainment for fans leading up to the moment they can purchase their merch. And at the Toys”R”Us in Times Square they’re plying fans with aptly named ice cream flavors and cookies featuring beloved characters such as R2-D2 and Chewbacca.

If you’re not able to drop by the festivities in Times Square, making Wookie cookies happen on your own is pretty simple once you’ve located the recipes.

You can make some for your next big Star Wars party—or any time of the year, really.

Daily Dot social realtime editor Aly Keves and I had sugar cookies with our Wookiee cookies, but if you’re the one in the control room (AKA the kitchen), you can use whatever dough strikes your fancy. You can easily buy a tube of prepared cookie dough for your baking needs, but if you’re feeling a little adventurous you can always make your own. Here are some suggestions, but a search on YouTube will yield endless additional results. 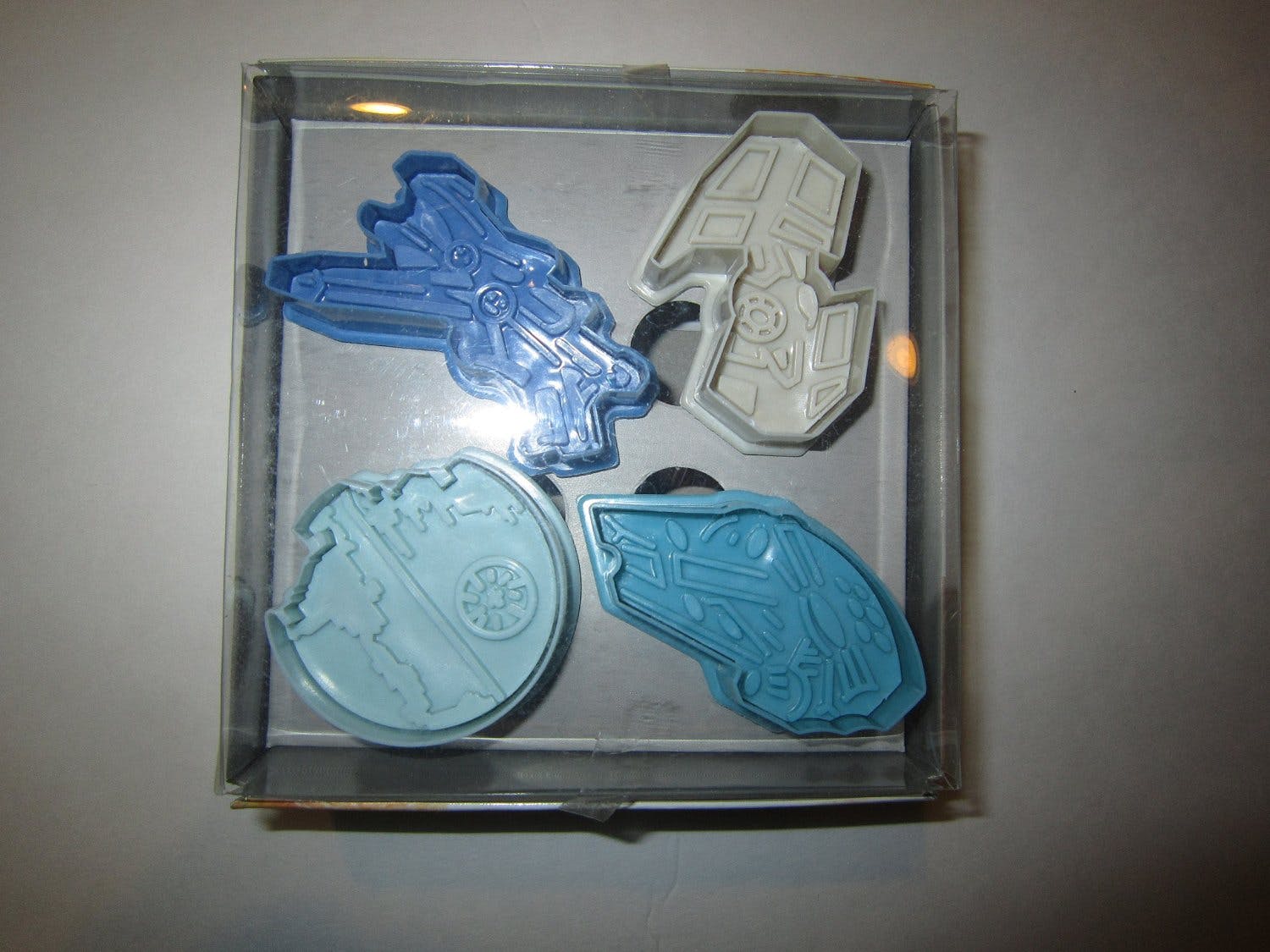 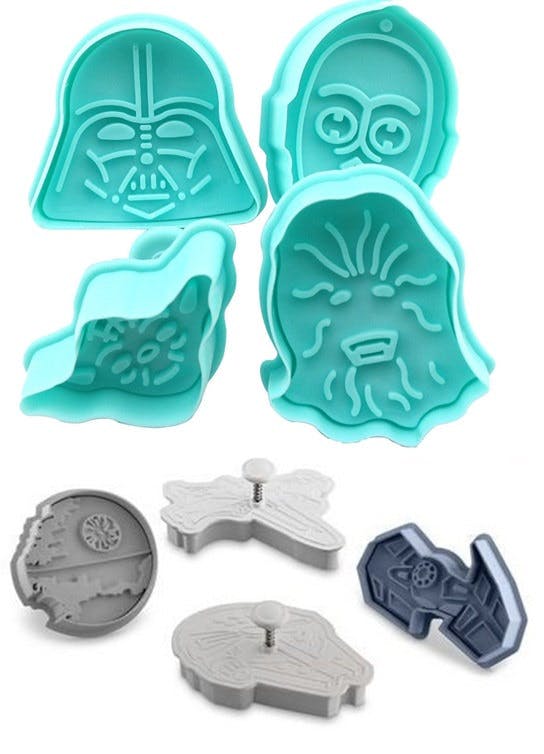 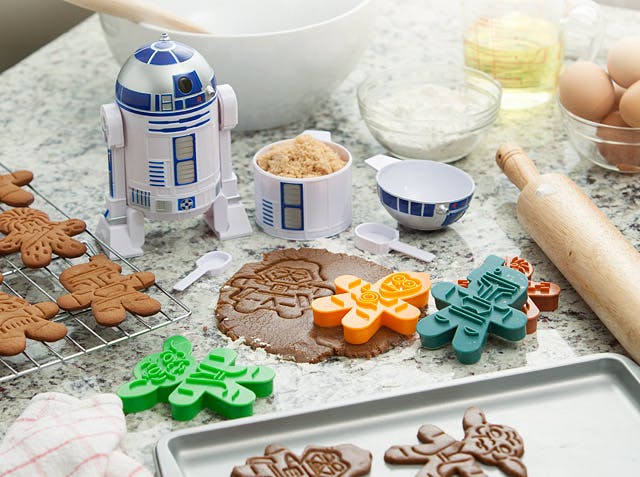 Once your cookies are out of the oven and cooled off, it’s time to nail the details. Are you looking for accuracy, or just putting on as much frosting as possible? It’s up to you, but here are a couple of experts’ takes on the entire process.

And may the baked goods be with you!