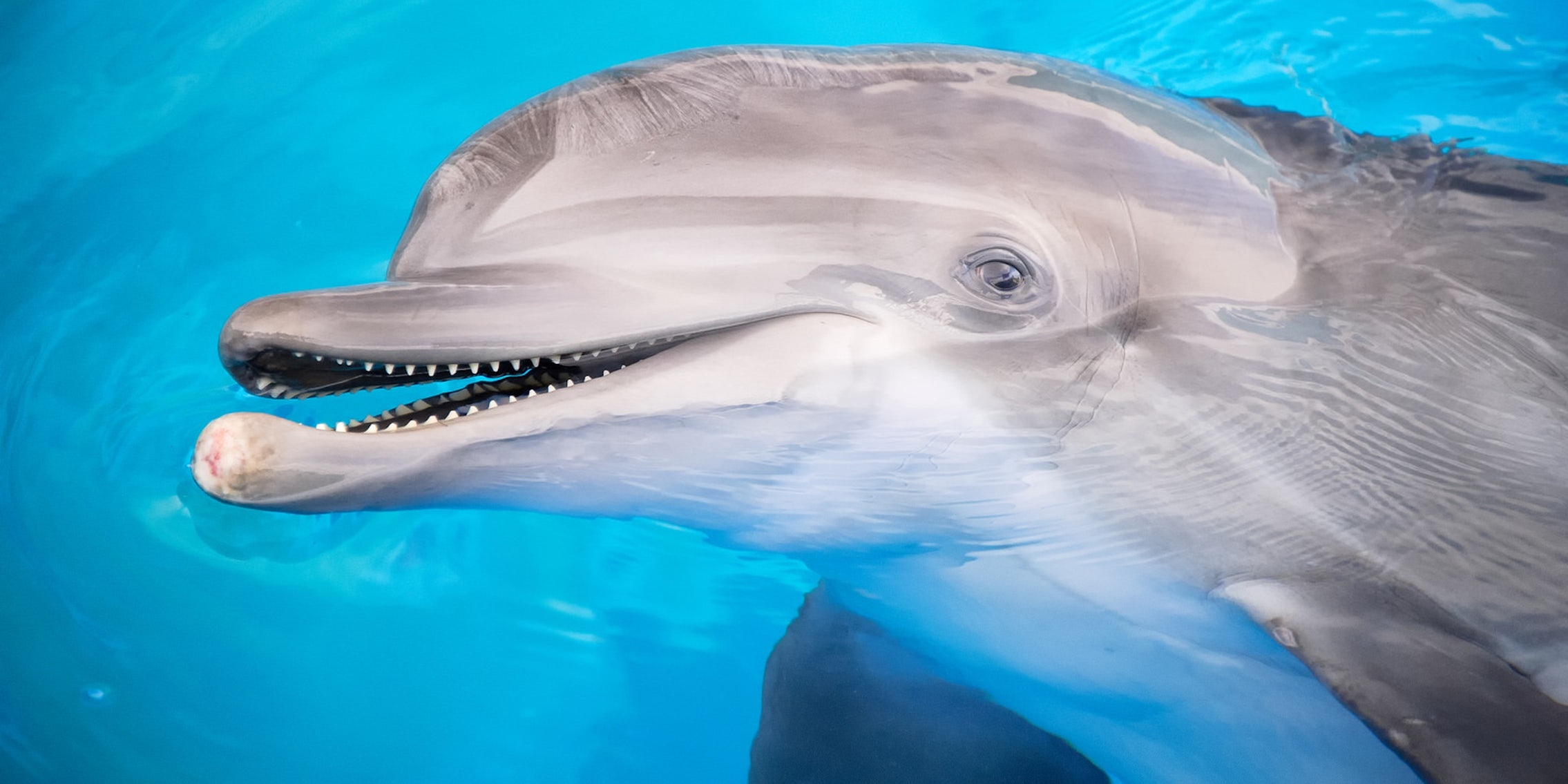 Here’s why dolphins are so smart

Dolphins aren’t just cute—they’re incredibly clever animals. But just how smart are dolphins? These sea mammals might surprise you.

Some of the facts about dolphins laid out in a new TEDEd video lesson by Dr. Lori Marino show that they exhibit some similarities to human intelligence.

How smart are dolphins?

The animated short film describes how dolphins can mimic humans, develop an understanding of symbols and syntax (two of the main elements of human language), and are one of the few animals that can recognize themselves in a mirror. Like humans, dolphins exhibit empathy and altruism, and they even mourn their dead.

And it’s not just emotional or intellectual traits that prove how intelligent they are—their brains are also quite large. “Their brain size compared to their body size is second only to humans,” the video states.

While it might be helpful trivia, the Mariano’s lesson aims to encourage people to rethink how humans are treating this marine life that exhibits some of the very same traits people do on land. Dolphins are hunted for meat and sport, and fall victim to the fishing industry when they accidentally get caught up in nets or on hooks.

The ultimate question, it says, is whether or not humans can empathize with dolphins enough to help them stay free.